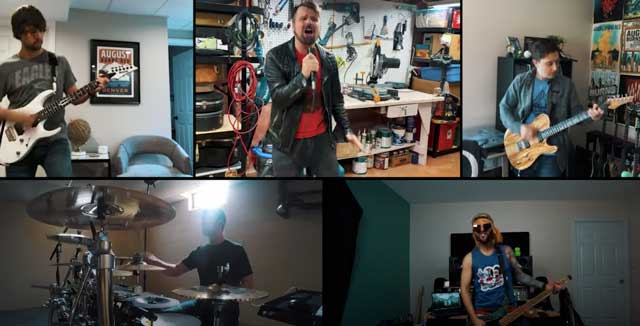 August Burns Red have shared a video of the group performing a cover of NOFX’s “Linoleum” featuring Silverstein singer Shane Told. The clip was recorded for fun and filmed during this time of quarantine.

“ABR covered ‘Linoleum’ by NOFX on a 7″ we did in 2009. We busted it out on tour periodically over the years. This past summer, while touring with Silverstein, we played it semi-regularly with Shane Told handling the vocals. While we were all stuck at home in isolation, we thought it would be fun to put together a quarantine version of ‘Linoleum’ that featured Shane. We each recorded our own parts at home and our sound engineer Chris Pollock mixed the audio together. Then, we had our touring photographer, Ray Duker, edit all the videos together. This was a fun project for us to put together, and we hope you enjoy it.”

We recently caught up with frontman Jake Luhrs to discuss their new album, Guardians, which was released earlier this month via Fearless Records. Check out the conversation here. 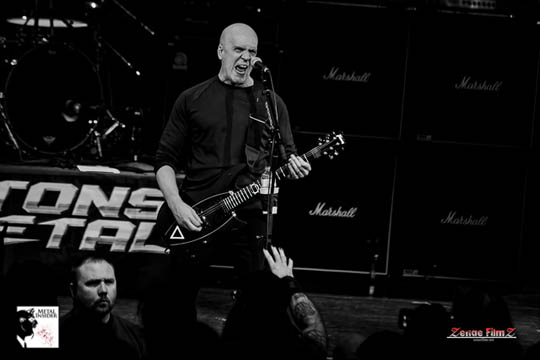 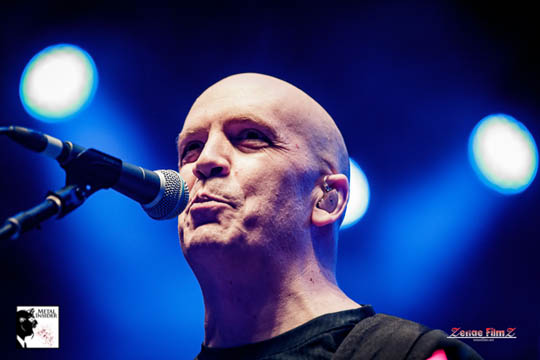