If there’s one thing it’s not easy to do when you’re a kid, it’s a lot of things. Among them, nailing the drums to System of a Down’s “Chop Suey” while singing a song that came out nine years before Eduarda Henklein was born in 2010. However, the girl, from Joinville, Santa Catarina, Brazil kills it, singing along to the song while playing it. The craziest part about all of this is that Eduarda isn’t even the youngest kid to drum to the song. 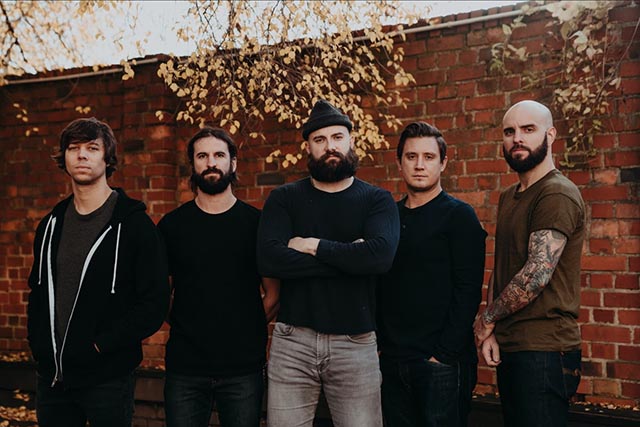