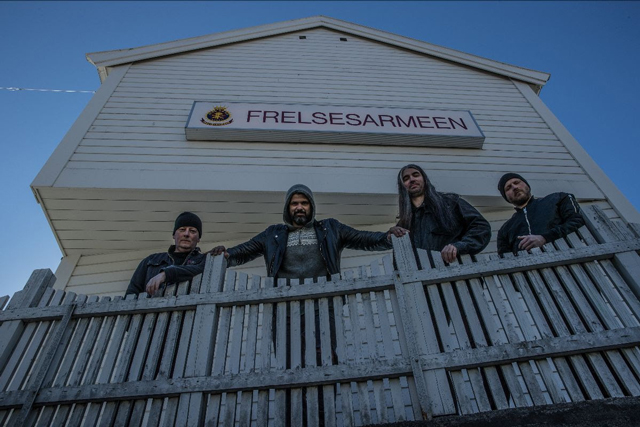 Vreid held a Livestream event this past June, which was filmed from the backdrop of the mountains in their hometown, Sogndal, Norway. The group performed a classic set, including a few songs that they never played live before, along with a number of Windir songs. It was a historic event for the group as Vegard, the brother of late Windir vocalist Valfar, and former Misstur vocalist Odne made a guest appearance. Today (27th), the band has made the historic performance available for all to watch.

“It was such a unique experience. It was a moment where we embraced our entire legacy, and I am so proud of how it came together. It was organized with a true Sognametal spirit, in a strong DIY manner with help from our closest friends and family. The response to the stream was overwhelming and we hope that when this pandemic is over, we can invite the audience to watch a special concert in the same surroundings. That would be mind blowing.

Launching the entire concert is also a kickstart to what is going to be the most intense and creative year in our lives. We are progressing with our new album and what an album it will be. Lets just say that we have been possessed with working on this record and can’t wait to release it in 2021. In conjunction with the album, we are also doing something completely new, a project that will give the music a new dimension.

Furthermore, in a few weeks  we have absolutely wild news for all of you that enjoy the Sognametal legacy. But first, we have opened the gates to our beloved mountain farm and made the ‘Into the Mountain’s of Sognametal’ concert available for all of you. Enjoy the show, spread it wherever you can and keep following us for some intense months to come. The march continues!”

Watch the entire virtual event below: 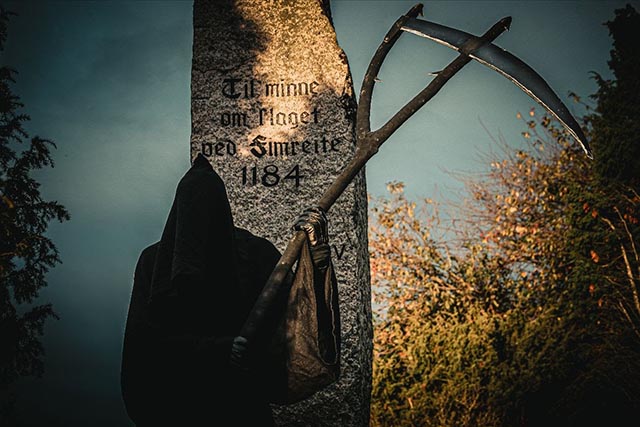 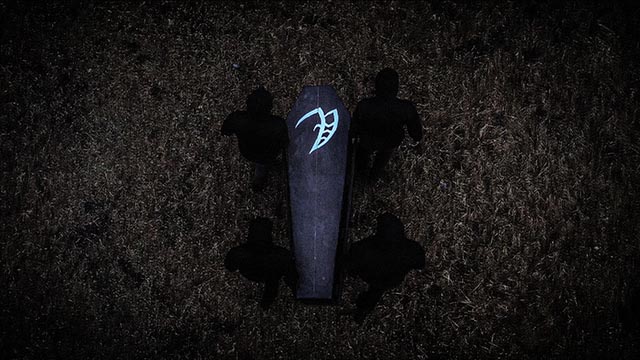