On October 15th, Southern California blackened death metallers Witch Casket’s sophomore EP Punishment is scheduled to arrive, which is roughly six months after the release of their debut EP, Hatred Index. Today (8th), the group took an inventive risk by illustrating what it would look like if a death metal band was featured on a British Pop Music TV show in their brand new music video for the title track of their latest effort. The clip was filmed in Los Angeles and directed by vocalist Drogoth.

“This was just one of those weird concepts that just popped into my head one evening, and I became obsessed with it and had to make it happen. Basically, I was listening to an oldies rock station, and I started thinking about what it would look like if a Death Metal band was featured on a British Pop Music TV Show. A lot of the art direction ideas came from the first appearance of The Beatles on The Ed Sullivan show in 1964. I used that as a visual target and put the rest together with my own ideas. I needed a period appropriate band to open the video to add contrast, so I elicited the help of my buddies from the Rockabilly band ”SoCal Rocket Dynamics” to play the opening act. British actor Scott Butler is also a friend who I thought was perfect for the role of the Host. It was a really fun project and I sincerely enjoyed getting all of these incredibly talented artists together to make something cool!”

Watch the video below and pre-order the EP here. 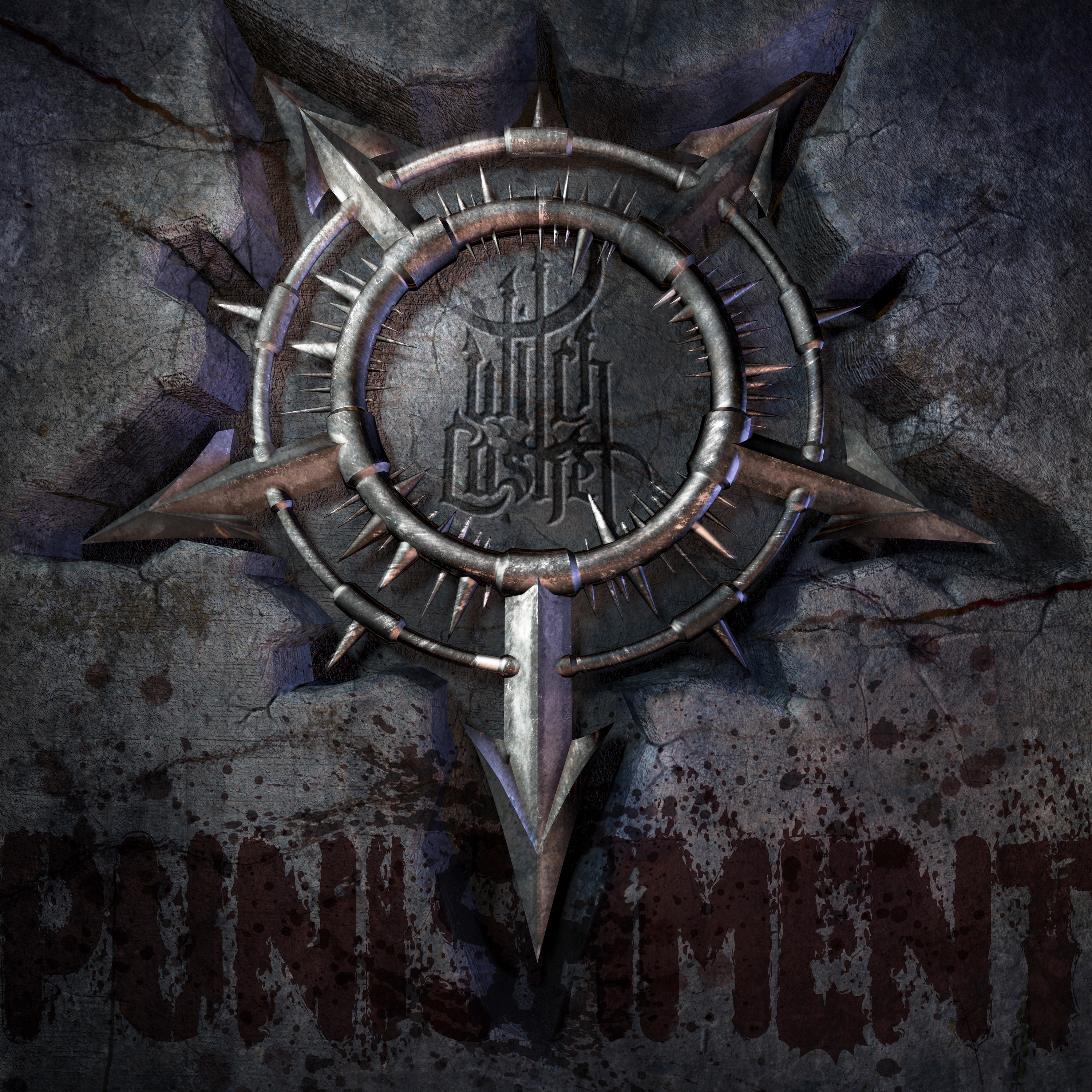