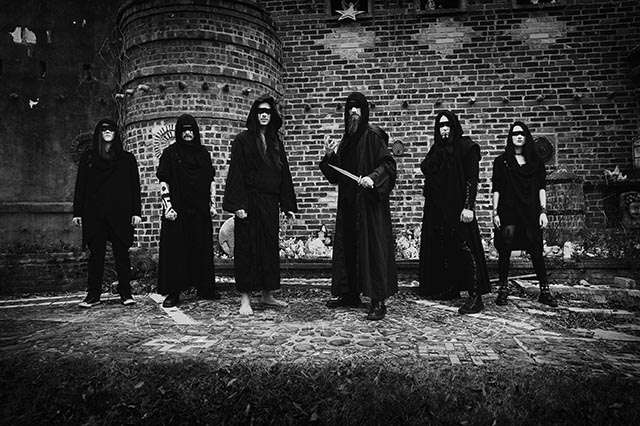 Knoxville theatrical metal outfit Summoner’s Circle are gearing up for their new album, Chaos Vector, out August 27th via Blood Blast Distribution. The follow-up to 2019’s Become None and their overall third full-length effort is a Lovecraftian adjacent cosmic horror concept record. Today (5th), the group has teamed up with Metal Insider to share a lyric video for the second single, “Of Black Horizons.” The song is the first full track on the album as it brings an aggressive introduction, while the overall theme is a warning of impending doom.

“We wanted the album to start with an up-tempo heavy hitter. We wrote this as a future set opener to get the crowd going right from the start. The song is about a cosmic horror vastly older than the very universe and how nothing can stop its insatiable hunger now that it has its many eyes set on our world. No religion, be it perceived as good or evil, can stand up to the very real might of an all-powerful and all cruel elder god.”

The band discusses the overall delay in releasing the new album due to the COVID-19 pandemic:

“We figured early in 2020, before the pandemic hit, that we would finish the album, get it released and immediately get back to touring. That didn’t happen. Now there is hope for the future, and this amazing album we sat on for over a year is finally being released. We couldn’t be happier with how it turned out – a concept album that was first conceived over two years ago is now here.” 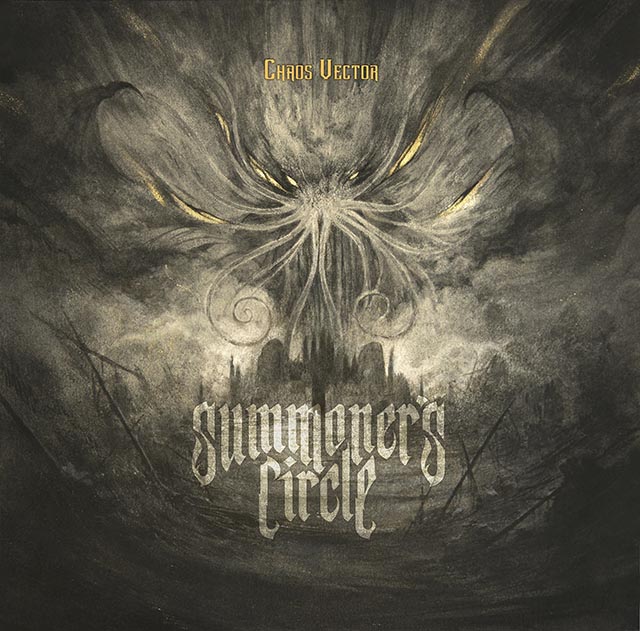