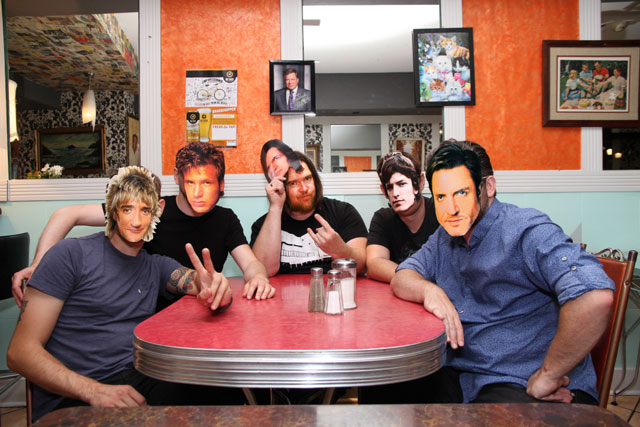 For those who enjoy everything eighties, you’re in for a treat with Canada’s Moonlight Desires. The group have been covering 80s hits since 2014 as their covers give more of a heavy rock edge to these classic pop beats. You may be familiar with vocalist/guitarist Trevor Ziebarth as he’s the creator of the Teletoon TV series Sons of Butcher. While the band has already released the album Just the Hits: 1981-1985 featuring covers such as Corey Hart’s “Sunglasses At Night,” Duran Duran’s “Hungry Like the Wolf” and Frankie Goes to Hollywood’s “The Power of Love,” these Canadian rockers have unleashed another classic cover with Kim Mitchell’s “Patio Lanterns.”

The group commented on the new single:

“We are going for a Canadian summer kind of vibe, and we plan to release it on July 26th as a digital-only single. We also have a couple of very summery live shows planned to go with the song.”

Check out the video below and order the new single here: