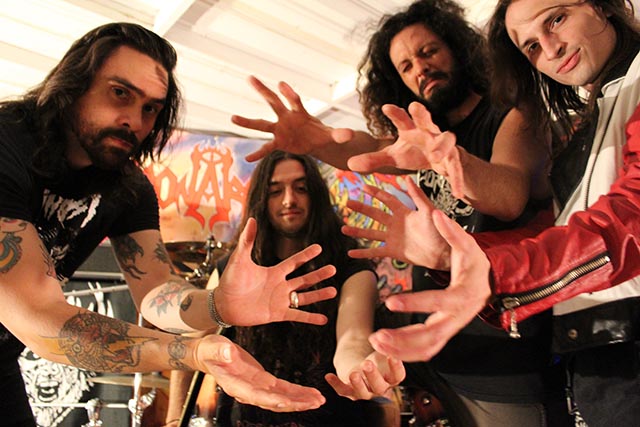 San Diego thrashers Monarch are gearing up for their upcoming sophomore effort, Future Shock, out April 16th. Today (19th), the group has teamed up with Metal Insider to premiere the music video for their latest single “Nuclear Warfare.” The track was written by vocalist/guitarist Matt Smith initially as an assignment for a composition course while earning his Associate of Arts in Classical Music Degree. Unlike the group’s DIY debut, 2017’s Go Forth…Slaughter, Future Shock, was recorded at Clarity Recordings in El Cajon, California.

“We’re all just super excited to get this album out to everyone because I think everyone right now needs something new to get excited about. At the time of this release, the world is still under quarantine from the COVID-19 virus in parts of the world and we think it will be a welcome escape from having to worry so much right now. We should all be cautious of course, but we can’t make our lives not worth living. This album really inspires us to write even better and we’re still amazed at how it came out. We look forward to hearing its response by fans and getting to play it live and loud again.” 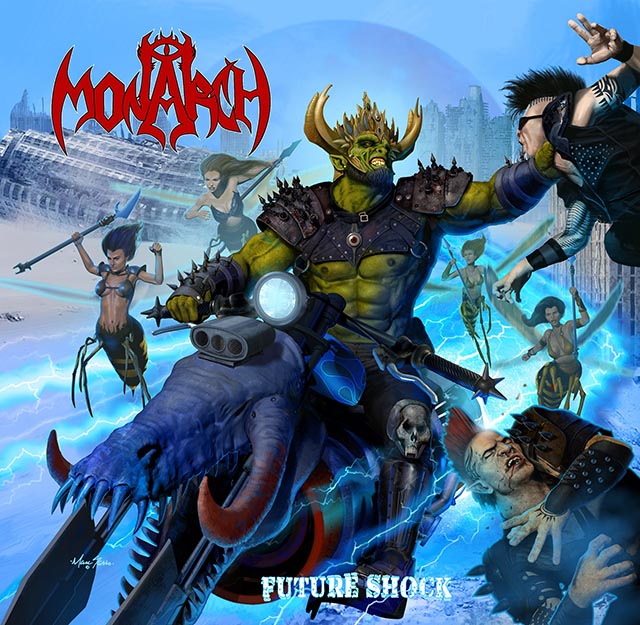