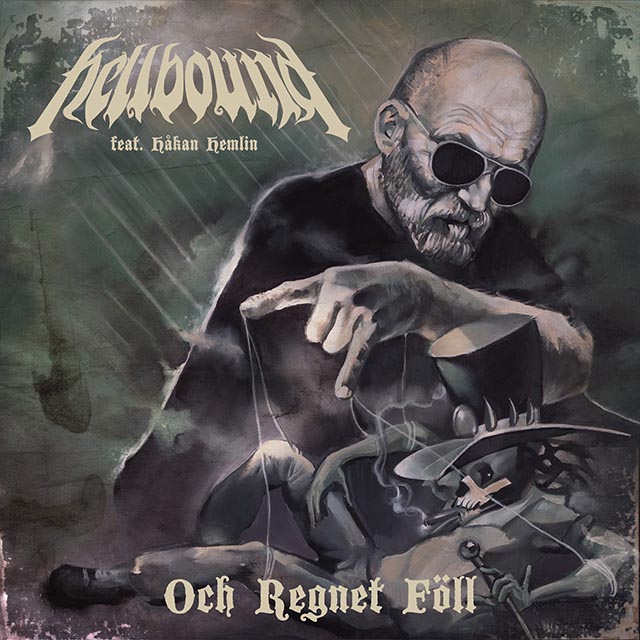 Swedish metal outfit Hellbound are gearing up for their digital double-single release, Och Regnet Föll & King of Misery, out tomorrow (10th) to celebrate their overall tenth anniversary. The tracks will later be released as an exclusive limited 7-inch vinyl later in 2022. Both tracks feature Håkan Hemlin of the Swedish folk-rock duo Nordman. Today (9th), the group has teamed up with Metal Insider to premiere the video for “Och Regnet Föll.”

“Being a huge fan of Swedish folk band Nordman since their debut in 1994 and a big admirer of Owe’s work both as a musician and videomaker, the chance to work with both of them in the same project crosses a lot of points on my personal bucket list. And I am very proud of the results.” 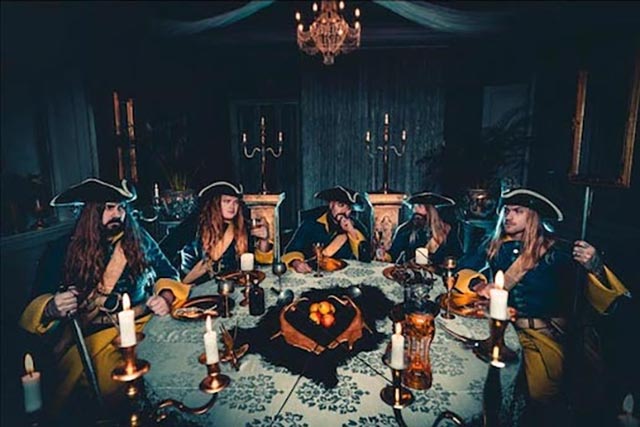