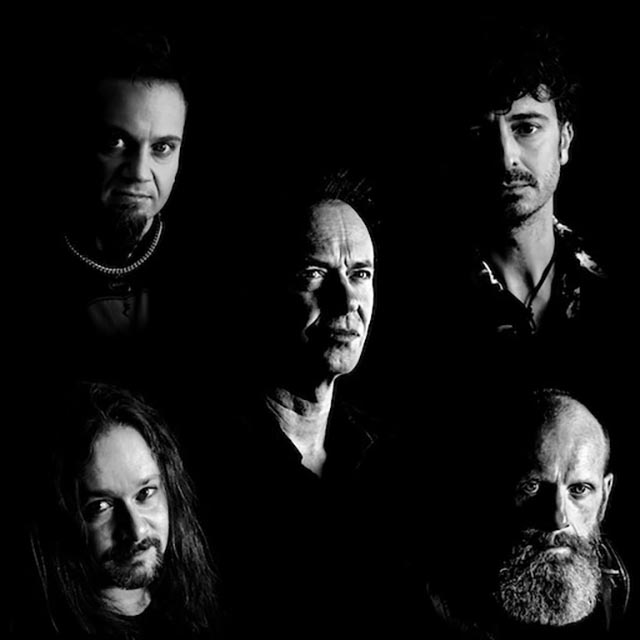 Heavy rockers Headless are gearing up for their new album, Square One, out this Friday (24th) via M-Theory Audio. Those who enjoy Queensryche, Judas Priest, and Helloween will not want to pass this up as their music is filled with melodic power metal and non-stop high energy. Today (20th), the band has teamed up with Metal Insider to share a video for their latest single, “Misdirection.”

“Musically Misdirection is a classic progressive and up-tempo song with Göran Edman on the helm providing a refined vocal line and choir arrangements reminiscent of his Malmsteen heydays. Göran wrote the lyrics as well, giving an interesting social commentary to the listener, Misdirection in fact is a song about the growing infiltration of the mob and of families dedicated to crime in places and cities that until a few years ago were considered “civil” and safe. The videoclip has an old-school vibe to it with the band playing the song in an old,  bare and abandoned industrial landscape.” 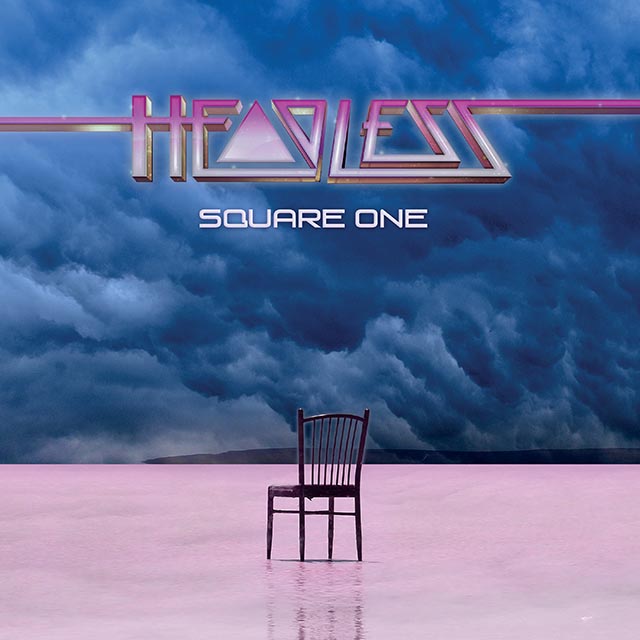