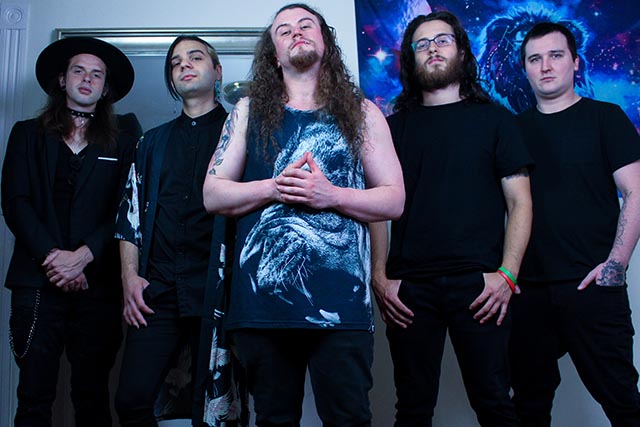 New England metalcore outfit Fathom Farewell are gearing up for their new EP, Kraken, out October 22nd via Blood Blast Distribution. Today (7th), the group has teamed up with Metal Insider to premiere the lyric video for the third single “Nameless City.” The band selected five tracks from their demos that would work together for a new record, as the group explained:

“Well, we’ve had the great fortune to perform the new stuff a few times for a live audience and let’s just say they never went even half this hard for the old material. I’ve never been more confident in any musical release I’ve been a part of in my almost 2 decades playing music. They’re gonna love it as much as we do.”

The song “Nameless City” was inspired by an HP Lovecraft short story of the same name:

“This story focuses on a lone explorer traversing the ruins of an ancient city with no name. The farther he dives into the city, the more devious it seems, growing narrower, and damper, and darker until the explorer notices large reptiles emerging from the darkness while the light dies. The story’s imagery and environment description comes alive with heavy breakdowns and intense vocals.”

Watch the clip below and pre-save the EP here: 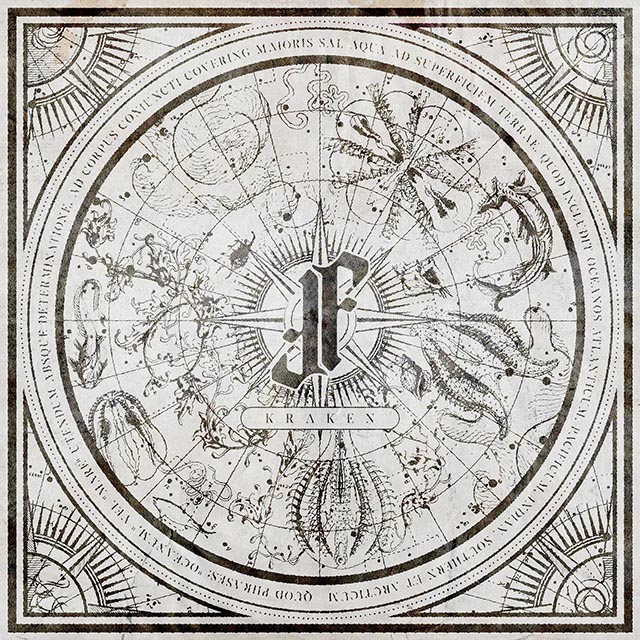