[youtube]http://www.youtube.com/watch?v=fFn3puU-6SY [/youtube]
When Nodar, bassist of Brooklyn symphonic doom metal band Fin’amor, went on vacation in Prague, he documented his trip by windmilling around the city, set to Amon Amarth’s “Pursuit of Vikings.” This might be the best travelogue we’ve ever seen.  For those in the NYC area that would rather see him do it onstage, Fin’amore will be playing at Brooklyn’s Europa on February 4. 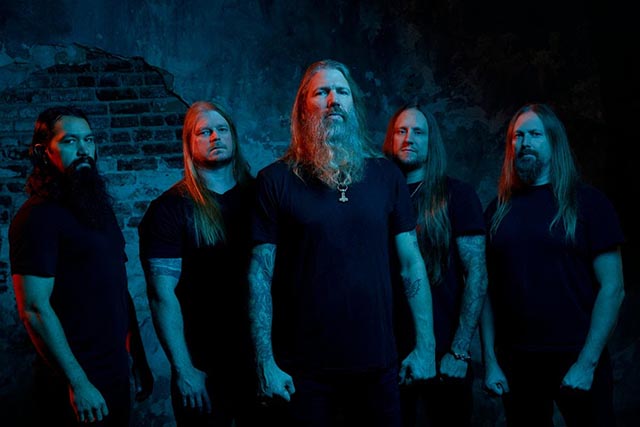