Our favorite variety show that doesn’t really exist is Two Minutes To Late Night. The Mrs. Woman Productions video series, featuring “GWARsenio Hall” as the corpse-painted host, had a pilot episode filmed at Saint Vitus, featured Mutoid Man playing Tom Jones songs on a subway, had a comedy show in the pit at a Skeletonwitch show, and got body-slammed by Every Time I Die. For their latest misadventure, they’re attempting to play a game called Are You Smarter Than a Merch Guy, but things don’t go as planned, and they get served with a subpoena.

GWAR’s lawyer turns out to be comedian (and the voice of Comedy Central) Kyle Kinane, or as he calls himself, Subpoenas Maximus. Wendys, horses and more GWAR puns abound. For the first time in Two Minutes to Late Night‘s relatively short history, this seems more scripted than any of the other clips. Even if Kinane is just doing his thing and it’s improv-like, there’s less band hijinks and more, well, acting. It’s still hysterical, and has a fun twist ending. There need to be more of these, like, now. 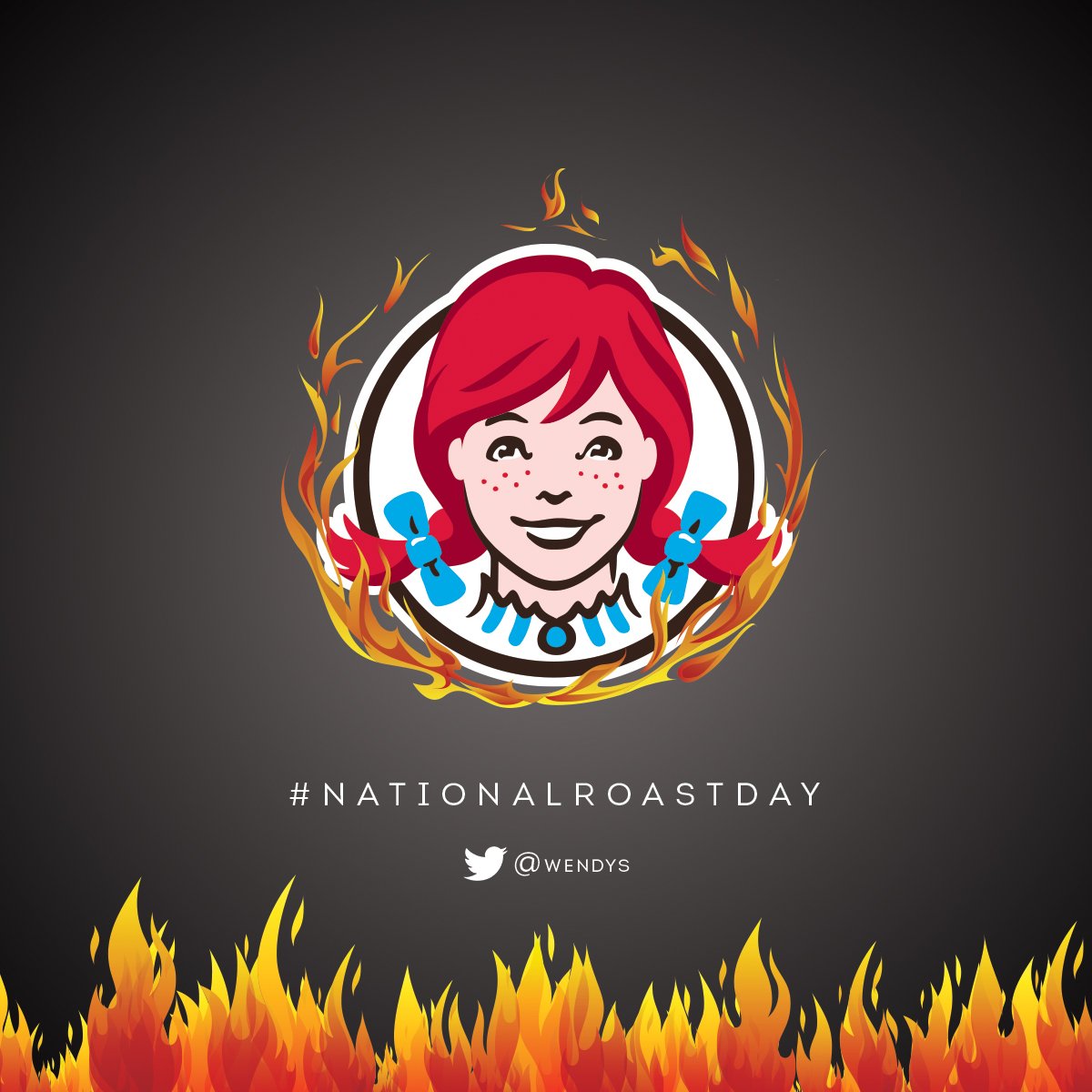