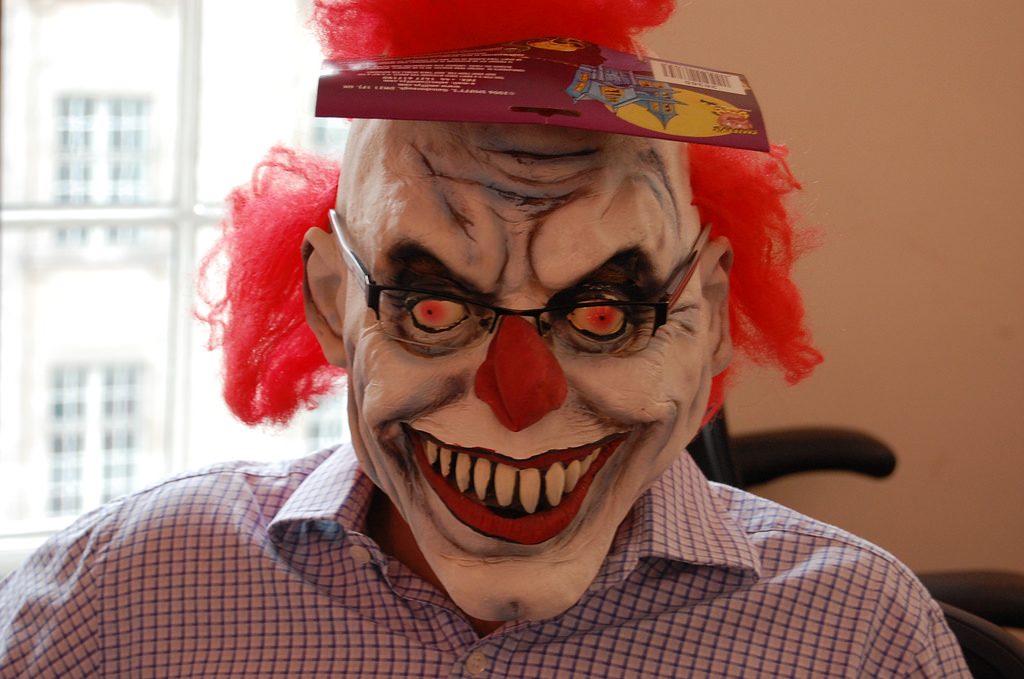 Today it’s safe to say, we’ve reached the end of the internet (again). There are people out there who want to get into metal that end up educating themselves by watching countless of videos and explanations on metal subgenres. However, what exactly is “clowncore?” ThePrp went ahead, and looked up the term on Urban Dictionary, and the description is as follows:

“Music often having fast paced beats. Usually contains a combination of D’n’B, trance, hip hop, acid and circus music. Consists of the common techno kits as well as synth and many more.”

According to the internet, this genre is real and you can watch it by seeing the band Clown Core perform these beats in a porta-potty.

Speaking of Clowns, Slipknot’s Clown has scheduled his first-ever solo performance at this year’s Montebello Rockfest in Montebello, QC. We aren’t sure what the percussionist has planned for but, we are looking forward to finding out soon enough.