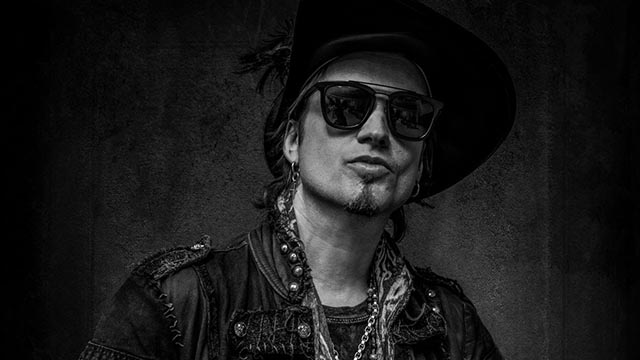 Tobias Sammet’s Avantasia is gearing up for his new album, A Paranormal Evening With The Moonflower Society, which is expected to arrive on October 21st via Nuclear Blast. In case you missed it, the latest single, “The Inmost Light,” was released on Friday (23rd) featuring Michael Kiske.

“Michi Kiske is not only a good friend of more than 20 years, he has been with AVANTASIA right from the beginning. His singing inspires me when I compose songs, and while finalizing the writing for a duet with him it always ends up in a very powerful missile like

The Inmost Light”. The sound is in my DNA, it always was an important component of my songwriting and maybe that is the reason our voices form a strong unit together. It is always a challenge to work and sing with this kind of expert. You have to put a lot of effort into it in order to not secede. Michi‘s singing and the sound of early HELLOWEEN influenced my career. I wrote “The Inmost Light” in the wake of just throwing everything overboard which would not be essential. I wanted to deliver a short and tight rocket.”