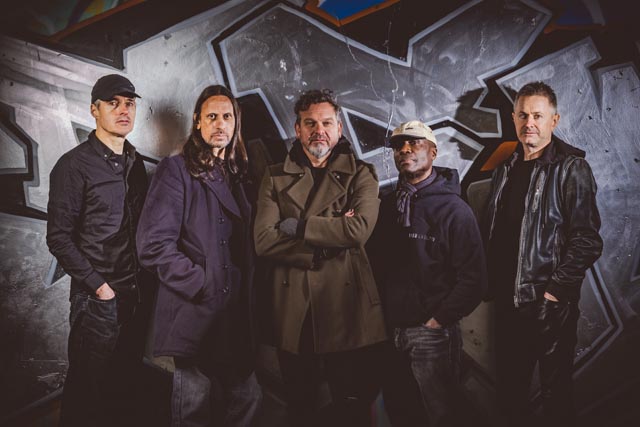 UK progressive metal giants Threshold have recently announced their overall twelfth full-length effort, Dividing Lines, is scheduled to arrive on November 18th via Nuclear Blast. Today (26th), the group has shared a lyric video for the second single, “King Of Nothing.”

“It’s about moving on, accepting defeat and just moving on, instead of spending the rest of your life blaming yourself or whoever for things not going the way you’d hoped. As hard as it may seem, don’t give up, just press reset, and smile! grab your dreams and start over again, be the King of your own destiny! ‘King of Nothing’ is the first single I have written for THRESHOLD since ‘Innocent’ back in 1994 during my first stint with the band, and it feels awesome and exciting to have one of my songs chosen for release as a single from the new album Dividing Lines.” 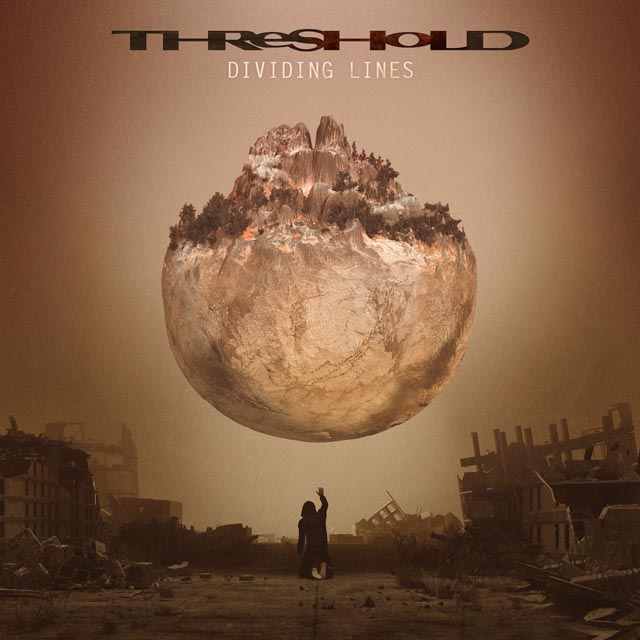