Since The Dillinger Escape Plan called it quits back in 2017, ex-drummer Billy Rymer has formed a new band called Thoughtcrimes. The rest of the group features Rick Pepa, Brian Sullivan, Russ Savarese and Cody Hosza. The new project has now released their first single called “Artificer,” which was mixed by Converge guitarist, Kurt Ballou. When speaking to Kerrang! about the new project, Rymer explained how the idea was born almost five years ago:

“This whole thing started from a conversation nearly five years ago about building a platform for creative freedom. We’re fortunate to have found a team of like minded individuals willing to take risks and further explore the realm of possibility.”

Vocalist, Rick Pepa spoke about the energy behind the first single:

“It’s about harnessing your experiences with physical violence and emotional tribulation as tools for your personal liberation, instead of weapons of self destruction.”

The group plans to release an EP through Party Smasher Inc. later this year. Keep up to date with the band here and check out “Artificer” below: 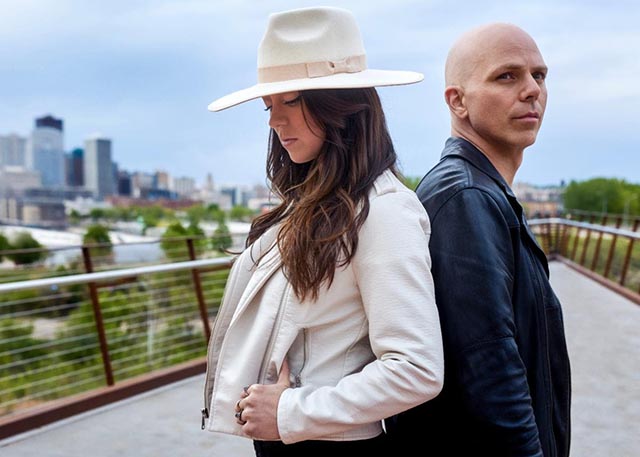