Given that Zeal and Ardor started out as a dare on 4Chan, Manuel Gagneux has come pretty far in a little more than a year. In addition to Devil is Fine, the band’s excellent debut album, Gagneaux has found himself a live band and written some new music with them. And in the just-released live video for “Blood in the River, ” we’re shown that songs from the album take on a whole new level of intensity live. This video, which premiered today on Loudwire, was shot live at Off the Road Studios. Introduced bizarrely by an older gentleman in a suit, like it’s an episode of Masterpiece Theater or Inside the Actor’s Studio. The corpulent host then seems to nap while the band plays right in front of him. Here’s what band mastermind Gagneux says about the track:

The  band will be playing a handful of live shows in America in August, including a performance at Psycho Las Vegas. 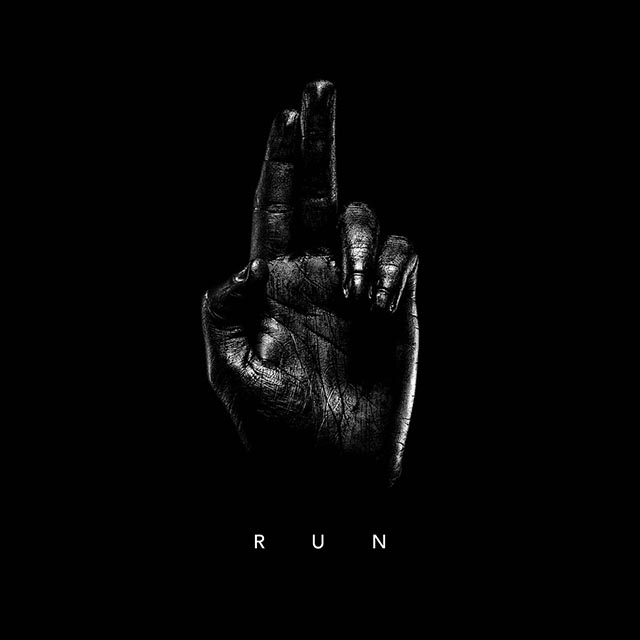