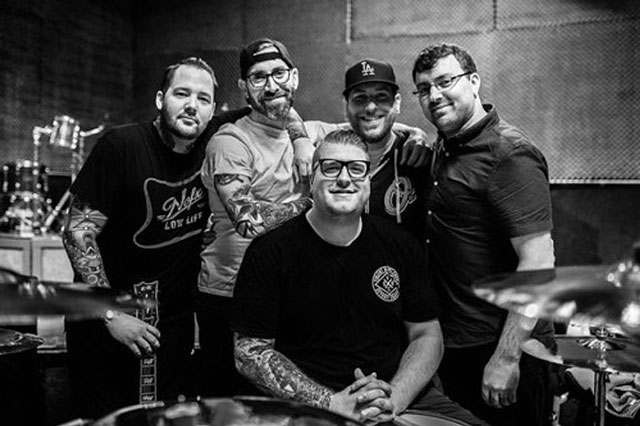 The Ghost Inside have dropped a second new track titled “Pressure Point” which will be off their upcoming self-titled album. The band mentions how individual songs on the record will explore different emotions and how this new track contains their most aggressive lyrics to date.

“Almost all TGI songs take the listener on a journey from dark to light or from despair to hope. On this record we made a conscious effort to let individual songs explore different emotions we’ve been experiencing and not force them to have a positive turn.

We feel like the album as a whole will give you that hopeful feeling, even though a song like ‘Pressure Point‘; might not do that by itself. Instead we embraced being pissed off and let it pour out through some of the most aggressive and pointed lyrics we’ve ever had. We try to avoid cursing in our songs but sometimes you’re just so fed up that nothing less than a big loud fuck will get the job done.”

The album was produced, engineered, mixed, and mastered by Will Putney (Fit For An Autopsy, Norma Jean) at his studio, Graphic Nature Audio in Belleville, NJ. The lyric video was created by Dan Fusselman.

Pre-order the album here and check out “Pressure Point” below! 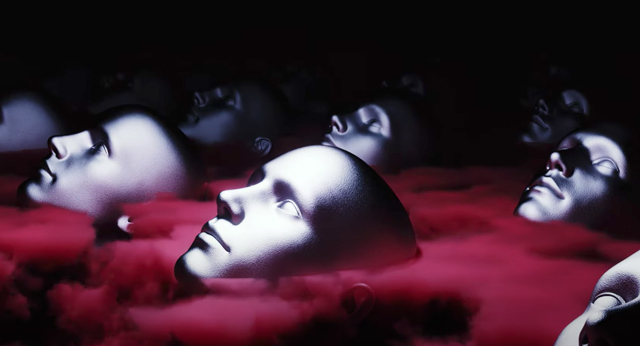