Being from Jersey as we are, we hold a place in our hearts for rock and metal  bands from the Garden State. One of the more popular ones to come out of the central Jerz was Monster Magnet, who mined gold in the late ’90s with Dopes to Infinity and Powertrip. Initially started as a side project by guitarist Ed Mundell, The Atomic Bitchwax have been playing their mutation of Hendrix-like groove and stoner rock atmosphere since 1992. While Mundell is no longer in the band (and original bassist Chris Kosnik is actually now in Monster Magnet), the band are still a nonstop riff machine. Their fifth album, Gravitron, has been out since April, but the band will be touring starting later this week. To commemorate the tour, the band have premiered a new track, “No Way Man,” via MetalSucks. Check that out, and here’s where you’ll be able to catch them: 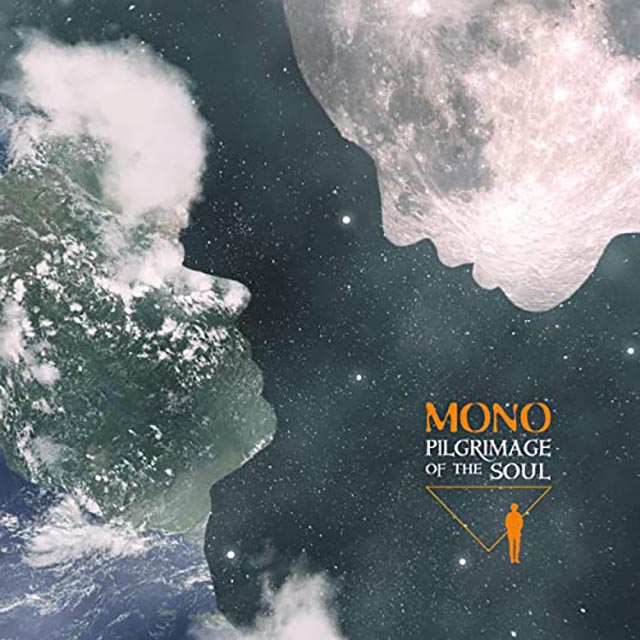