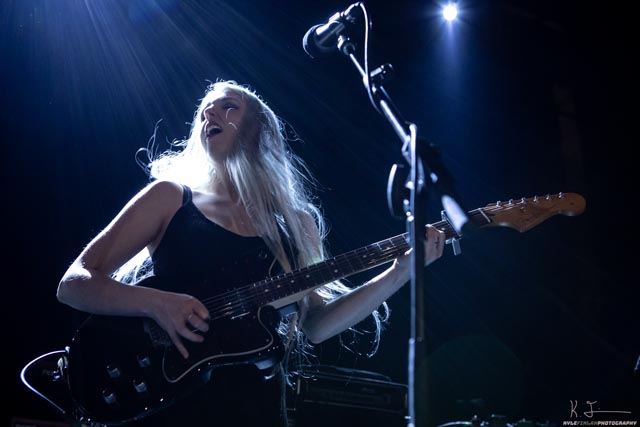 Norwegian multi-instrumentalist Sylvaine has unveiled a William Lacalmontie-created music video for the song, “Everything Must Come To An End.” The track is taken from her latest effort, Nova, which was released earlier this year via Season of Mist.

“This song…. There’s always at least one track on every album that resonates extremely deeply with me every time I revisit it in any way and ‘Everything Must Come To An End’ is definitely one of those on “Nova”. It was the first song written for ‘Nova’ yet was somehow a prediction of what life would become shortly after. The whole album is colored by the emotions expressed in this specific track, especially regarding the impermanence of all. An emotionally heavy conclusion to an album that was awfully hard to make, ‘Everything Must come To An End’ is a track I’m not sure I’ll ever be able to perform live, hence why I wanted to give people a chance to see some sort of performance of it. Director and creator William Lacalmontie captured a perfect, intimate balance between heartbreaking and heartwarming in this video, something I feel extremely grateful for. He managed to create a visual that perfectly embraces every aspect of this song.” 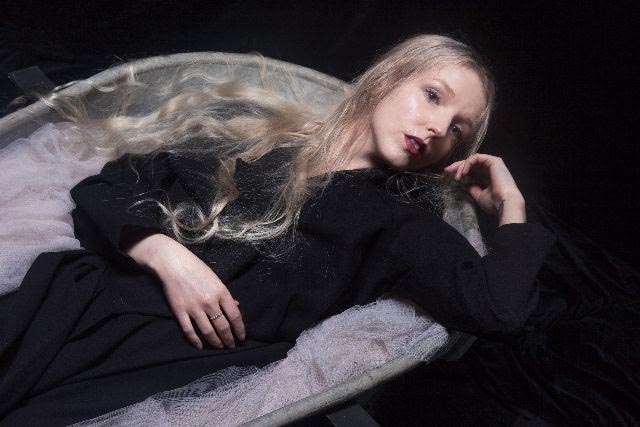