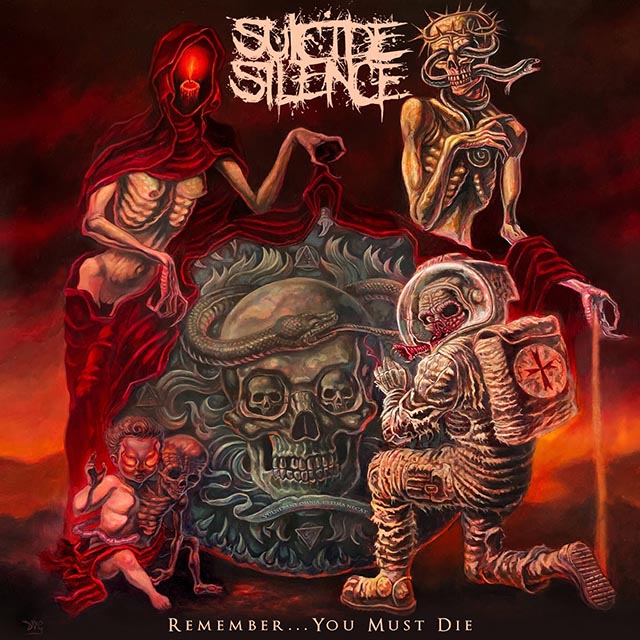 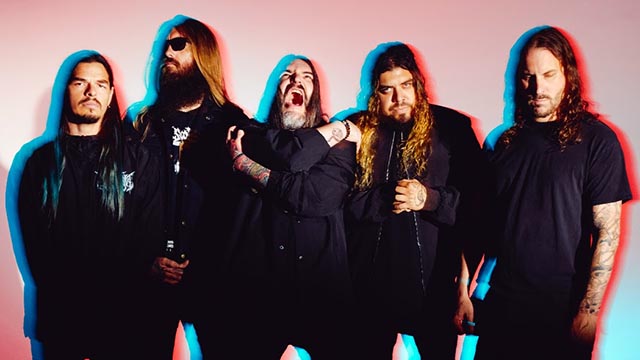 Suicide Silence have finally revealed the release date for their new album, Remember… You Must Die, which is set for March 10th via Century Media Records. To celebrate the announcement, the group has shared a video for their latest single, “Alter of Self.”

“‘Alter of Self,’ musically, is a step in a much more melodic direction than the tracks we’ve released as of late. It’s speaking a much different language, but still has all the bone-shattering groove and breakdowns you’d expect from us. Lyrically, the song isn’t difficult to interpret. It’s about doing such a large dose of mind-altering substance or substances that you begin to worship yourself as god. Tune in and drop out on this one.”

Suicide Silence will embark on a co-headlining spring tour with Dying Fetus. Check out the Chaos & Carnage tour dates here.