Static-X have dropped their new music video for “Dead Souls” featuring Ministry‘s Al Jourgensen. The single is off their recent release, Project Regeneration Volume 1 which was produced by Ulrich Wild and the video was directed by Wombatfire (HELLYEAH, In Flames). Bassist Tony Campos spoke briefly about the video:

“This song has become one of my favorite tracks on the record. We had no intention on doing a video for it initially, but it came out so good, we had to do it. I’m so grateful to Al Jourgensen for singing on the track with Wayne. Ministry was a big influence on us, and I know Wayne would’ve been just as stoked as I am to have Al sing on one of our records. I think the video fits the song really well. It’s dark, creepy, with just a touch of humor.”

Grab your copy of Project Regeneration Volume 1 here and watch “Dead Souls” below!

We recently spoke with frontman Xer0 about the new album and more. Check it out here! 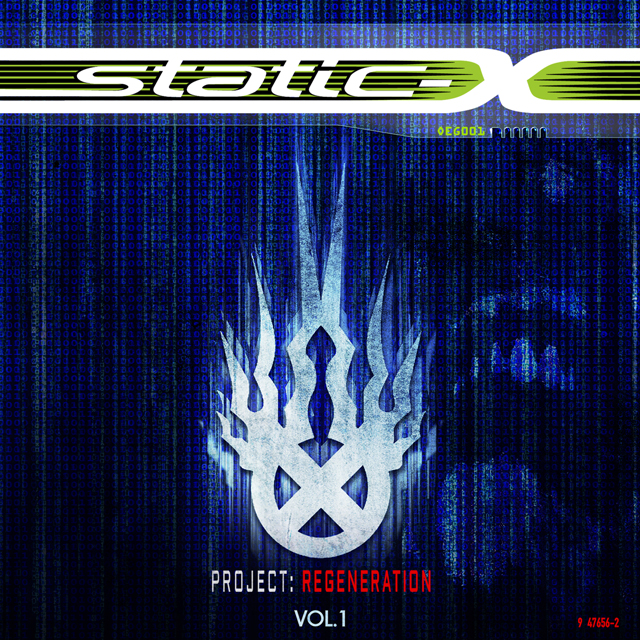