On October 19th, Soulfly’s new album Ritual will be released via Nuclear Blast. Today (14th), the group has released a visualizer for the new song “Dead Behind the Eyes,” which features guest vocals from Lamb of God’s Randy Blythe. The lyrics for this track was inspired by the Cenobites from Clive Barker’s Hellraiser film series. 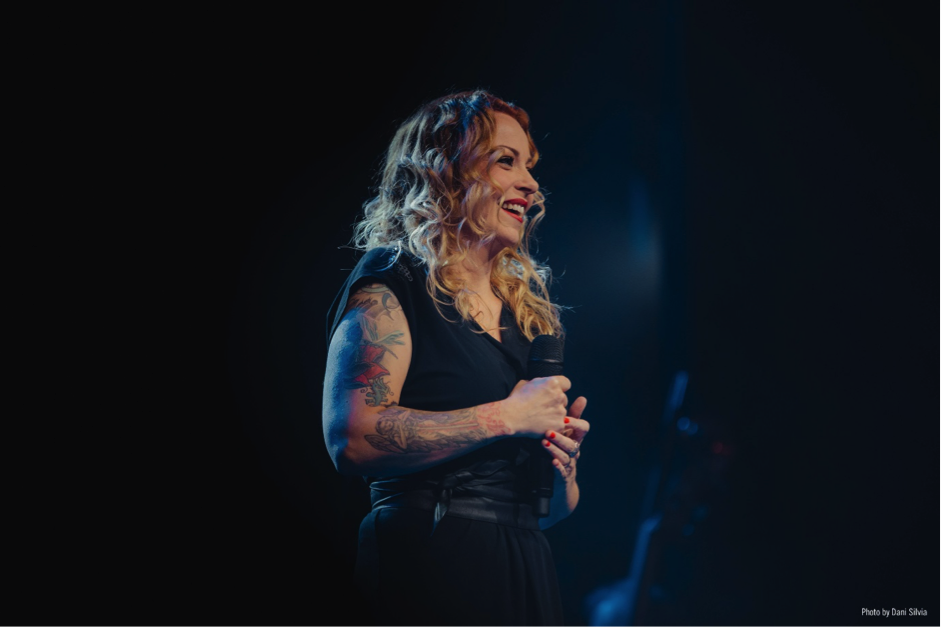