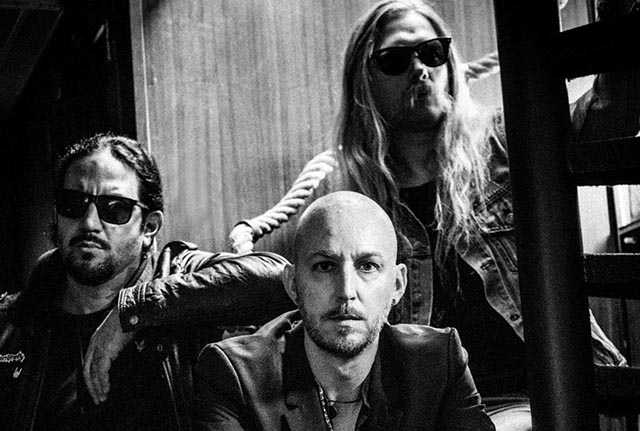 Swedish progressive metal supergroup Soen have announced their new album, Imperial, will be released on January 29th, 2021 via Silver Lining Music. The follow-up to 2019’s Lotus was produced by Iñaki Marconi and the band, and was mixed and mastered by Kane Churko (Ozzy Osbourne, Bob Dylan)  The group has shared a taste of their upcoming effort with the video for the song “Monarch.”

“‘Monarch’ is an epic, dynamic song about the traditional attributes of mankind. The belief that showing compassion and kindness is a sign of weakness. The lack of direction and guidance in society is turning younger generations into violent and destructive creatures,” furthers Ekelöf “because they are living in an age where bullies are kings and the rest are prey.”

“Making videos is a difficult task because it means that you need to hand over the control of your music to someone on the outside. You want to make a video that not only represents the lyrical content but that also captures the atmosphere and emotion of the song and for that you need to find a producer that has the capability of understanding and transforming all these words and notes into images and I think we found the right person in Daniele Berretta… It was a pleasure to work with him and we’re very happy with how the video turned out.” 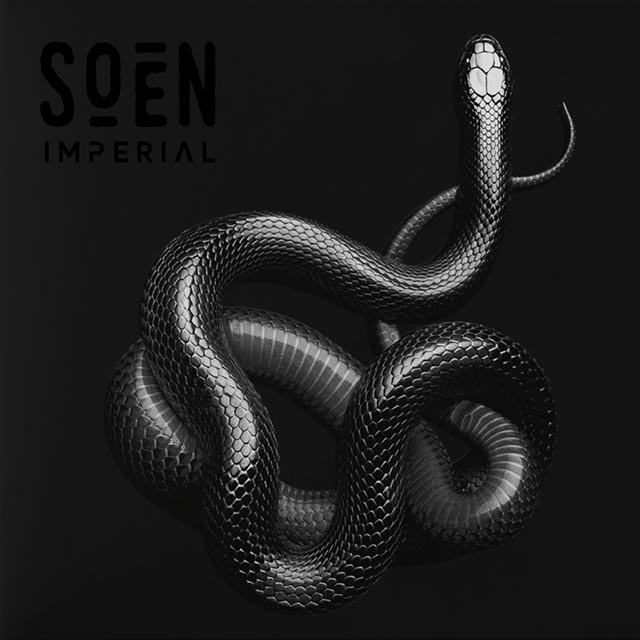 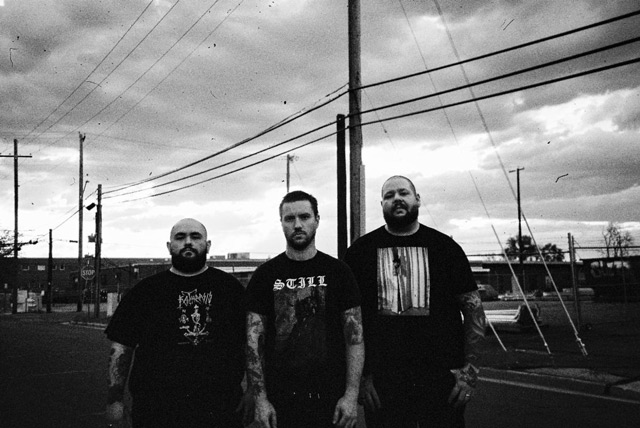