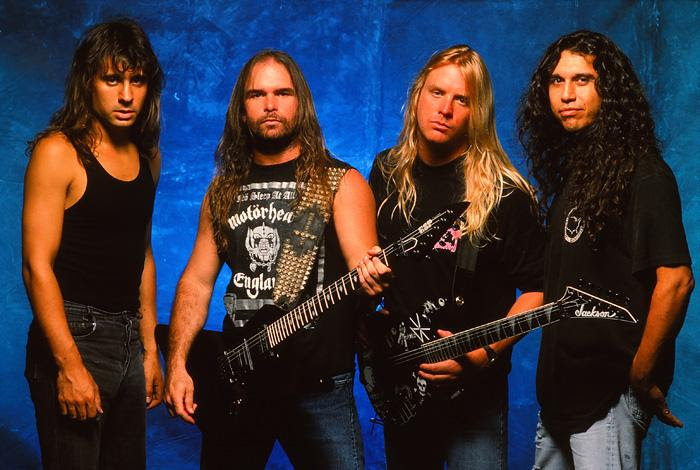 Slayer has released the second episode of their “Slayer Looks Back on 37 Years” video. The group unveiled the first installment earlier this year, and now these thrashers go deeper into their earlier years. In this feature, Tom Araya and Kerry King explain how nervous they were as well as how they used to tour in Araya’s Camero and a U-Haul trailer.