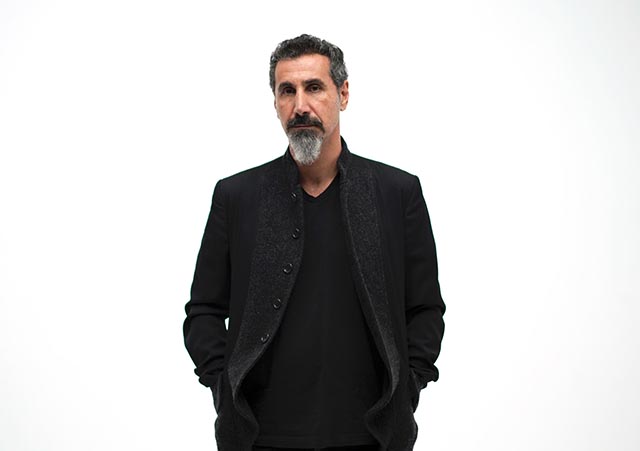 Serj Tankian has shared a Craig Ray-directed and produced video for his emotional track “Rumi,” which is a tribute to both his six-year-old son of the same name, and the 13th century Sufi poet. The track is taken from Tankian’s new EP, Elasticity, which is out now.

“Lyrical specificity in music is generally discouraged because less people internalize them as they have less of a personal connection. But there are cases where it is vital if the inspiration and muse is specific. In this case, a father talking to his son and reverence to the poet that inspired the son’s name could not be re-written so one can generalize.”