System of a Down frontman, Serj Tankian plans to release his new solo EP, Elasticity on March 19th. A first taste of new music was teased Tuesday but the official video will drop tonight (Thursday, February 4) at 9:00 p.m. PST / 12:00 a.m. EST. The songs on the EP were originally meant for System of a Down but since plans to for a new album failed, Tankian decided to finish them himself.

For now, watch the teaser below and System of a Down’s new video for “Genocidal Humanoidz” 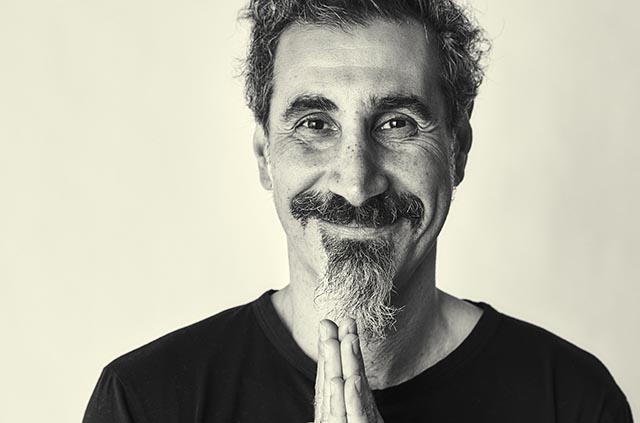