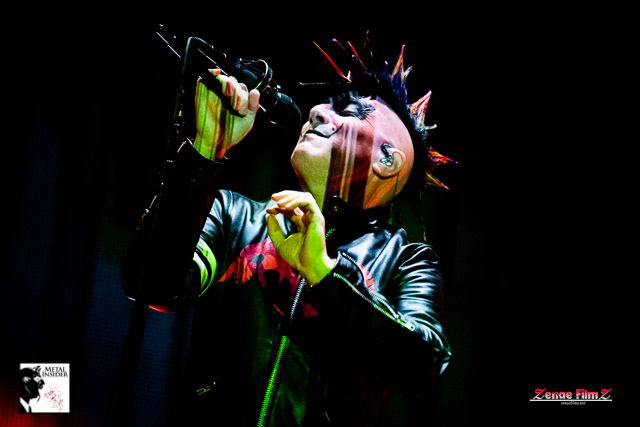 This past Saturday (15), Tool performed “Culling Voices” from their latest album Fear Inoculum at Golden 1 Center in Sacramento, California. This marked the very first time the band has performed the song live onstage. You can see the fan footage below.

Tool’s Fear Inoculum Tour kicked off on January 10 at the Matthew Knight Arena in Eugene, Oregon. The last time Tool was live on stage was March 2020 when their tour was cut short following a gig in Portland, Oregon due to the pandemic. A year ago, lead singer Maynard James Keenan revealed that he battled COVID-19 twice in the span of just a few months.

“I’m still dealing with the residual effects,” he said at the time, “But it was ugly. I survived it, but it wasn’t pretty. So I definitely had to deal with that.”

It has been reported that Tool was one of several artists utilizing specially trained sniffer dogs to detect COVID-19 at their shows. The dogs are able to sniff for traces of the virus on anyone involved backstage, including members of the band’s crew and entourage.