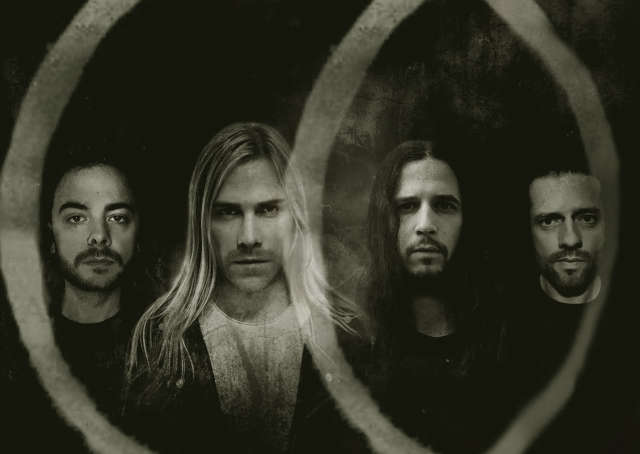 “I’ve been digging deep into myself, my past, my mistakes, my good and bad sides. The idea was to create something based on pure and real things, things that a lot of people have to face in life, and I hope people find a piece of themselves in our music and can hold on to it. Just like many bands have done for us. No metaphors or hiding, it’s all real and it’s all there.”

“I think that Dead Eyed Creek is a motherfucking great band, seriously. As a close friend of the band, I already witnessed their first steps and also the sometimes depressing difficulties and problems on the road to complete this debut album. But I have to say that I am truly stoked about their music! May the future belong to them.“

Listen to the trailer of what’s to come below: