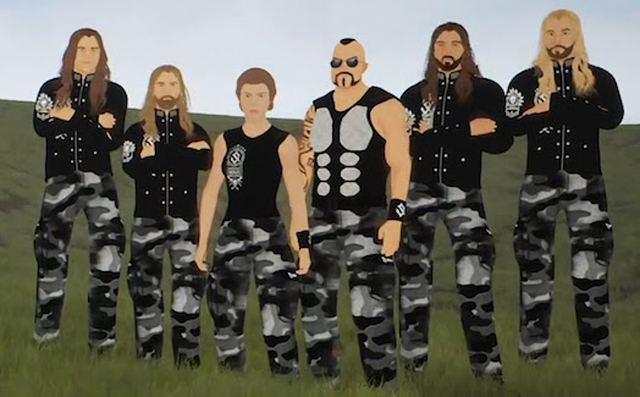 Sabaton have released an animated video for their song “Night Witches.” The clip is a collaboration with Yarn Hub as bassist Pär Sundström explains:

“I first came into contact with Yarn Hub when a fan recommended a video that was connected to one of our songs and I was impressed by the emotions Yarn Hub delivers in their videos. When Yarn Hub asked if they could feature our singer Joakim in a small cameo I said yes instantly and thought it added such a nice touch to the episode about T.E Lawrence. After that we started to discuss if we could do something together and the idea of ‘Night Witches’ was born. It was impossible not to become emotional when I saw the animated short film for the first time. This is a different way of telling these stories, but what a fantastic way! Enjoy it friends, this is something special.”

“Working with SABATON started when we got permission to do a cameo of Joakim at the grave of Lawrence of Arabia. We’re all long time SABATON fans as they really capture with passion the epic moments of history. Seeing there was no official video for ‘Night Witches’, we reached out with an idea to the SABATON management team and graciously were given permission to do a collaboration. To be entrusted to do this was a huge honor. In this story we try and capture the hardship that these young women had to overcome and their journey through sacrifice and bravery to become respected by all…. even their enemies. Working with SABATON’s original music was really daunting. For a 7 minute video, playing the original music on loop wasn’t going to effectively narrate the entire story, so we wrote some additional music to “extend” the ‘Night Witches’. Often for us it’s difficult to do a long battle scene with narration, so in this video to use the unadulterated SABATON music for the battle was an absolute gift.“ 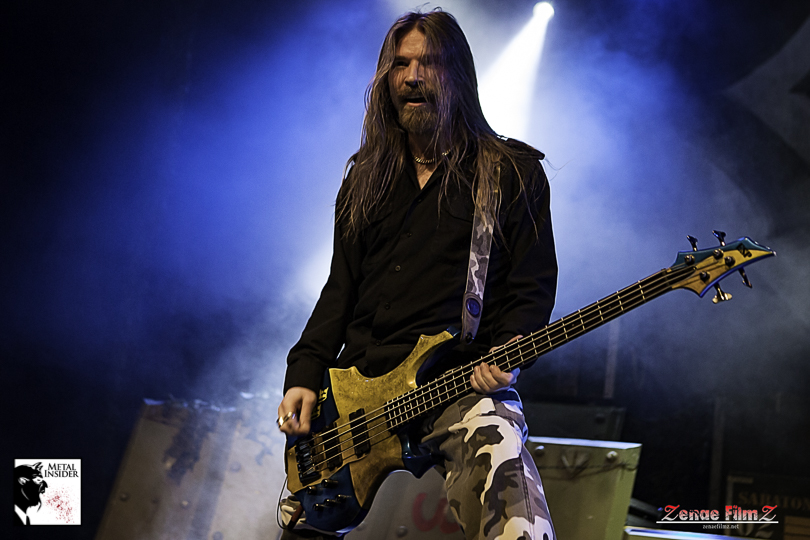