Rotting Christ will release their new album The Heretics on February 15, 2019 via Season of Mist. Today (18th) these Greek extreme metal giants have unleashed a lyric video for the song “Heaven and Hell and Fire.” The follow-up to 2016’s Rituals was recorded by the group’s guitarist George Emmanuel at his studio Pentagram and mixed by Jens Bogren (Amon Amarth, At The Gates, etc.).

“We’re pleased to present to you the second track from our upcoming album ‘The Heretics’. The song “Heaven and Hell and Fire”, is another chronicle of heresy and is influenced by John Milton’s saying: ‘The mind is universe and can make a heaven of hell, a hell of heaven.'” 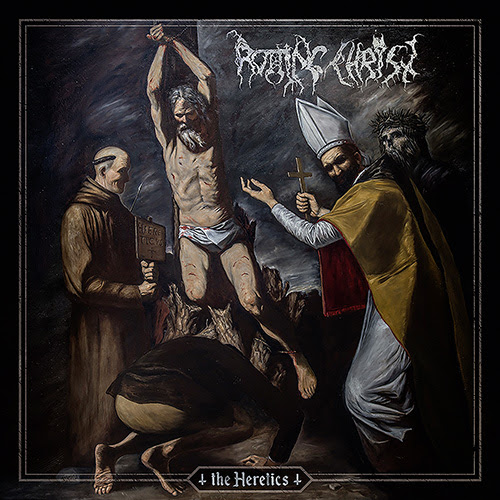