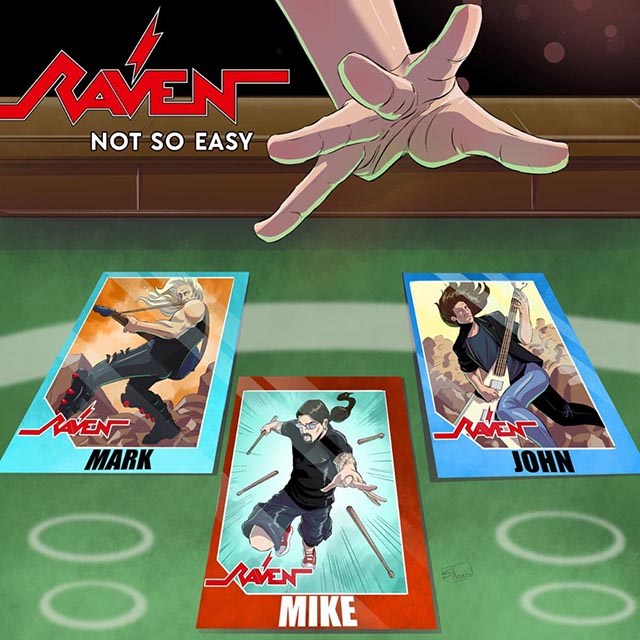 Raven have released a video for the song “Not So Easy.” The track is taken from their latest effort, Metal City, which was released earlier this year via SPV/Steamhammer.

“We actually shot this back in April 2019 in Los Angeles while we were doing some studio lunacy at Mike Heller’s place… just a regular day at the office….lunatic style!” 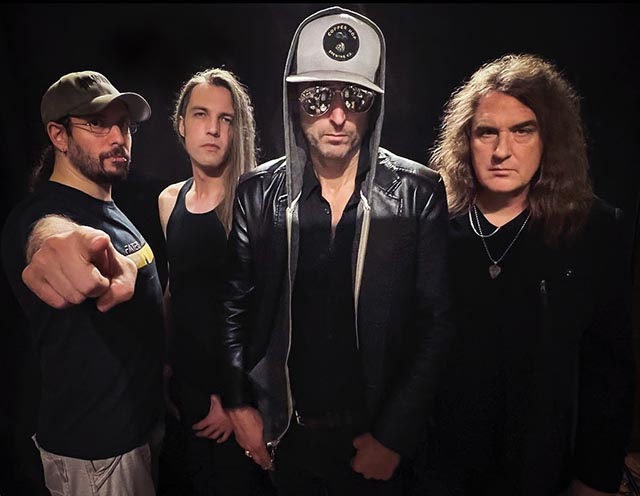