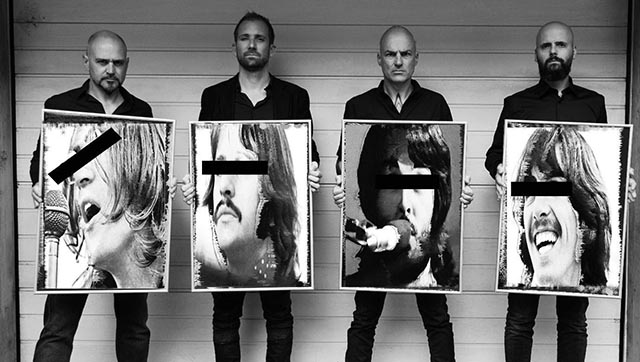 “To the question ‘what is the first Metal song ever recorded‘, we’ve decided to answer “Helter Skelter” from The Beatles! To commemorate the 53rd anniversary of the first release of “Helter Skelter” and consequently the birth of Heavy Metal, we present you with a video of our own version of the song. The video exposes the dark side of technology and spirituality with numerous references to the time frame in which the song was originally released. Musicwise, we’ve tried to stay true to the original version of the track but we’ve approached it like it is our own composition. The song appears on our latest album, Hegemony.” 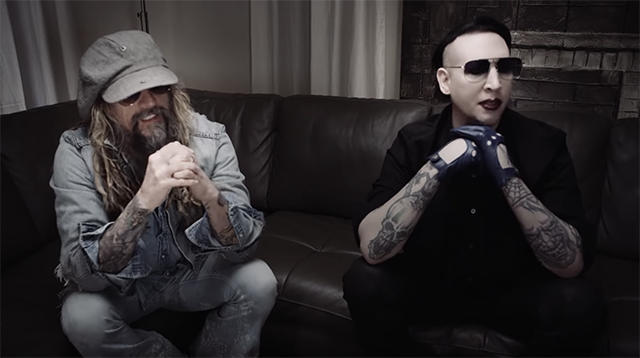 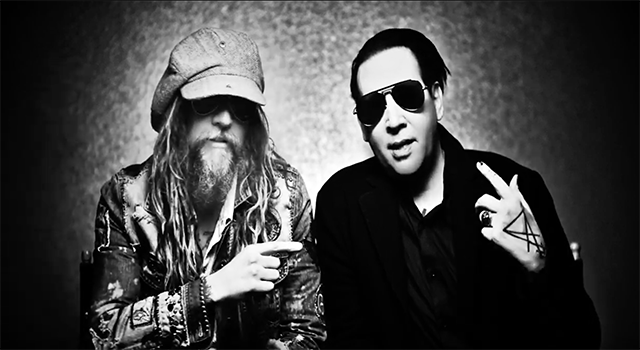