If you weren’t already won over by the low key absurdity of Queens of the Stone Age’s rollout for Villains, their just-released clip in support of the album features a one-minute cologne ad that turns up the ridiculousness. The black and white ad features narration asking what it takes to be a Villain. Wordplay abounds, and if you’re a fan of Sex Panther from Anchorman, the descriptions of what it smells like (“scorpion shit sucked through a pig’s nipple” is one) will certainly appeal to you.

If not, then you’ll probably still want to pick up the album, which you can do here.

Tags: Queens of the Stone Age 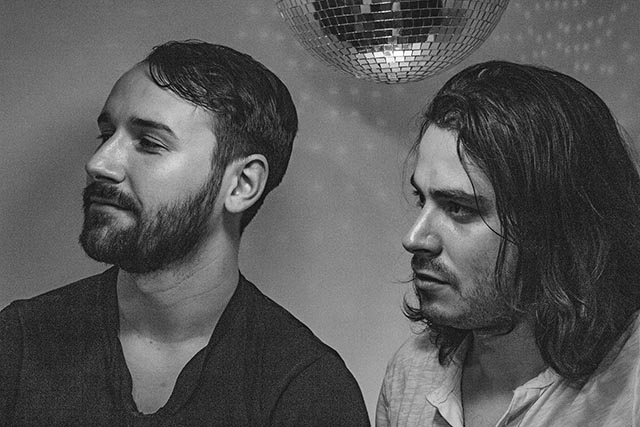