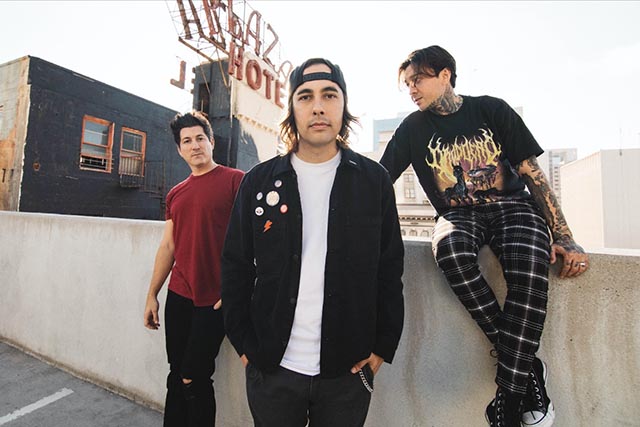 Pierce The Veil have announced their new album, The Jaws Of Life, which is scheduled to arrive on February 10th, 2023, via Fearless Records. To celebrate the album announcement, the group has shared a video for their new single “Emergency Contact.” Produced by Paul Meany (Twenty One Pilots, Mutemath) and mixed by Adam Hawkins (Machine Gun Kelly, Turnstile), the record is a continuation exploring dark subject matters with a ferocious delivery.

“There’s so much desperation underlying the lyrics of this song. It talks about a relationship where one person is ready to take things to the next level while the other is still unsure. One person is begging the other to either move forward or to let them out because being stuck in the middle is torture. I wrote this song in Seattle at Mike Herrera from MXPX’s home studio. He let me live there for a couple of months while working on the record. I love writing in Seattle because it gives me all of the ’90s grunge rock vibes. Plus, it rains all the time, and I love the rain.”

On the album, Fuentes explains:

“This album has truly brought us closer than we’ve ever been. It was extremely difficult for us to be off the road and apart for so long. We’ve never missed anything more than playing music together and never had such an strong appreciation for recording, touring, and simply being in the same room together than we do now. The Jaws of Life is about how life can sink its teeth into you and try to devour you. The negativity in the world and within your mind can be a vicious thing. We’re extremely grateful for this record, our fans, and the opportunity to play live music again.” 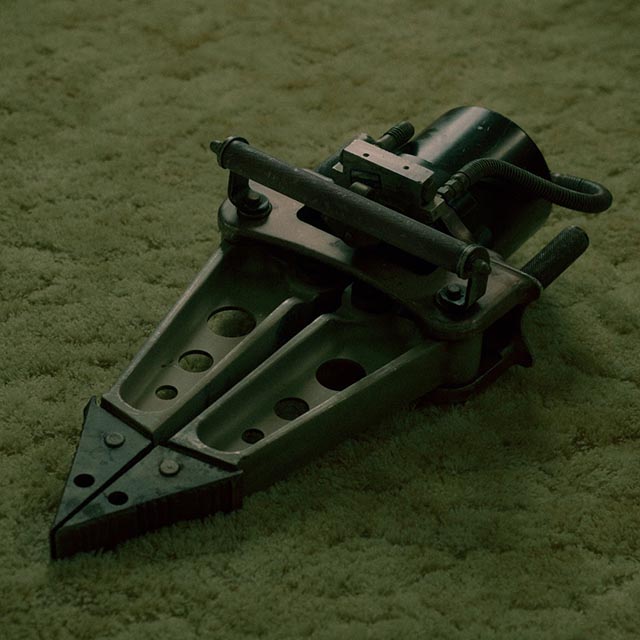 Pierce The Veil are currently on tour w/ I Prevail & Fit for a King.