Fan-shot footage of Philip Anselmo playing an acoustic cover of Alice In Chains’ “Nutshell” at a bar in Tel Aviv surfaced over the weekend on Blabbermouth. It’s chiling to hear Anselmo channeling AIC’s Layne Staley, since both vocalists knew what the throes of drug addiction was like, and only one made it out. In fact, both died from them (although Phil obviously was resuscitated after his overdose). One icon covering another with nothing more than his voice and an acoustic guitar is pretty touching. What we want to know is what’s up with the bar he’s playing at? It looks like an open mike night at TJ-McDrinkys (yeah, that’s my made up Irish bar name), and there’s a bunch of douchebags that seem to have no idea that they’re experiencing an amazing moment and are talking over the performance. Regardless, it’s great to see Phil in touch with his emotions and confident enough to play in front of such an intimate audience.

Categorised in: Cowboys From 'Shell, Video 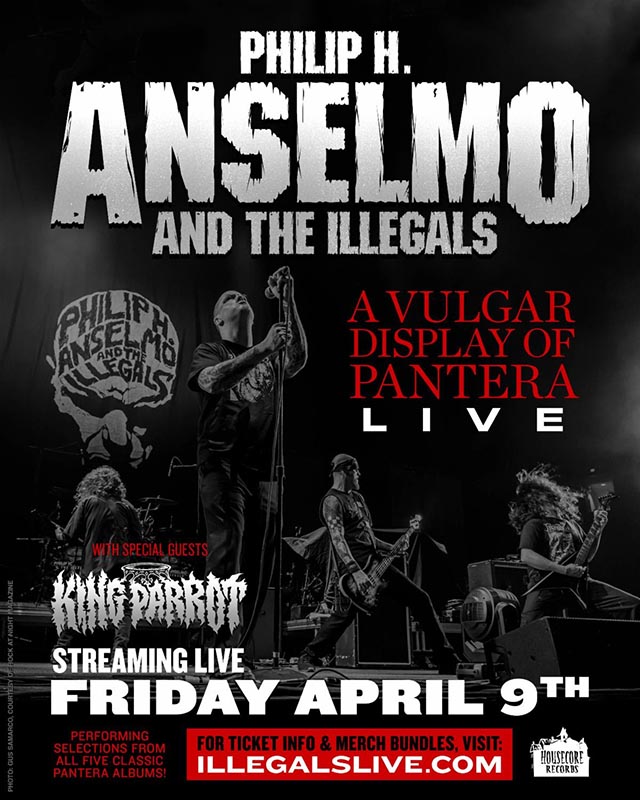