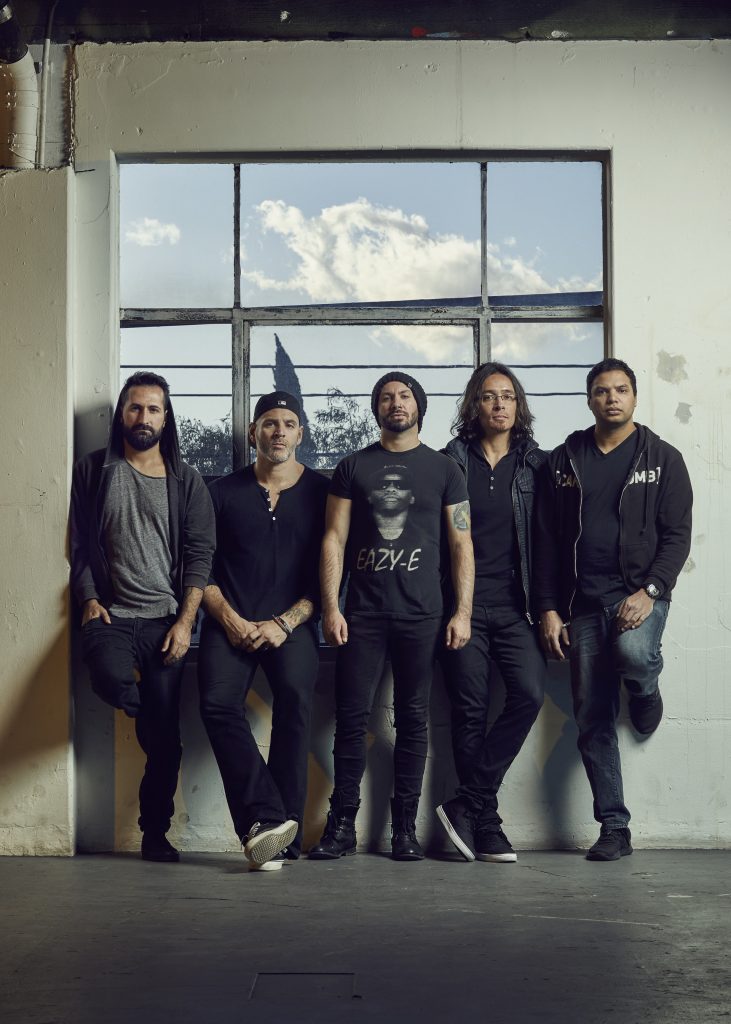 Periphery have announced their new album IV: Hail Stain will be released on April 5th via their own 3DOT Recordings. The follow-up to 2016’s Periphery III: Select Difficulty marks a brand new chapter for the group as it will be the first record under their own label as well as a change to their overall writing process.

“We finally spent a year on a record. We’ve never been able to do that. The quality and pacing of the work show we took our time with this one. That’s an important note about this. We really got to do everything we wanted to do in the space we had to do it.”

“I think you can hear the adventurous intent behind much of this material as a result. We’re all the happiest we’ve ever been with a release, and it’s no coincidence. Can’t wait for you all to hear it.”

Today (6th) the group has also premiered a video for the song “Blood Eagle.”

Periphery will embark on a spring North American tour with Dance Gavin Dance on March 30th. Check out the tour dates at this location.