Today in real news, Ozzy Osbourne will premiere a music video for the song “Straight To Hell” on Monday (6th). The legend has shared a teaser clip, which looks like the complete opposite of his video for “Under the Graveyard.” The song is taken from his upcoming album, Ordinary Man. While his wife, Sharon, revealed in a recent video that the record would arrive in February, hopefully we will find the exact release date on Monday as well.

In the meantime, check out the teaser below: 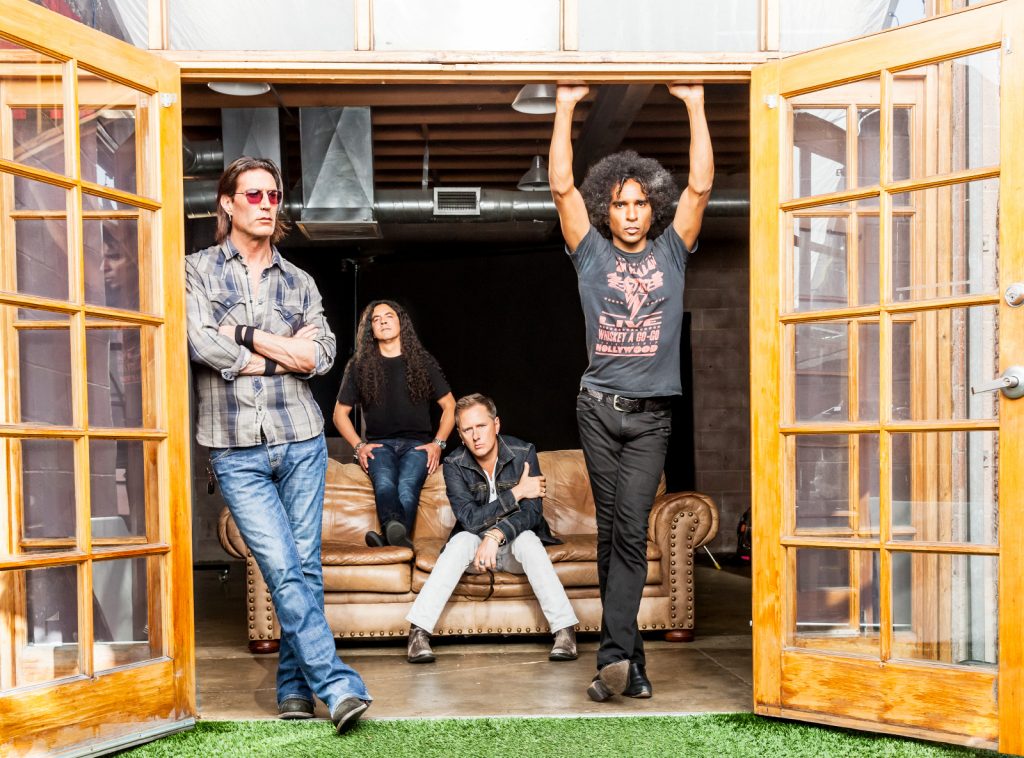