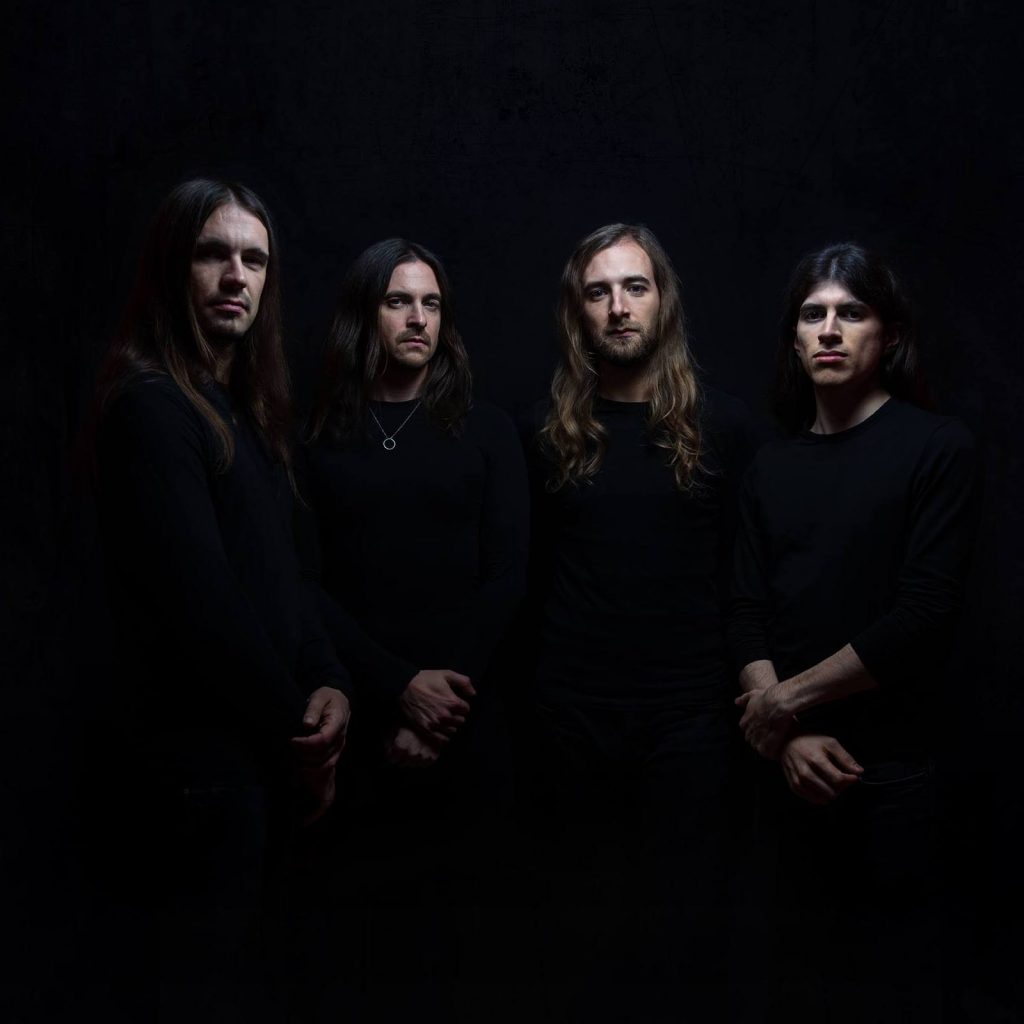 The trek is expected to kickoff sometime in Mid September and run through early October. Beyond Creation, Archspire, Inferi and Exist are scheduled to support them on the journey. The group will soon make an official announcement. In the meantime, check out “Emergent Evolution” below and pre-order Diluvium here.

04) “Mortification of the Vulgar Sun”