Annihilator have shared a video for the song “Couple Suicide” featuring Danko Jones and Angela Gossow. The track is taken from the reinvention of their classic album, Metal II, which is out now. The reinvented album features Dave Lombardo (drums) and Stu Block (vocals) along with more guest performances. 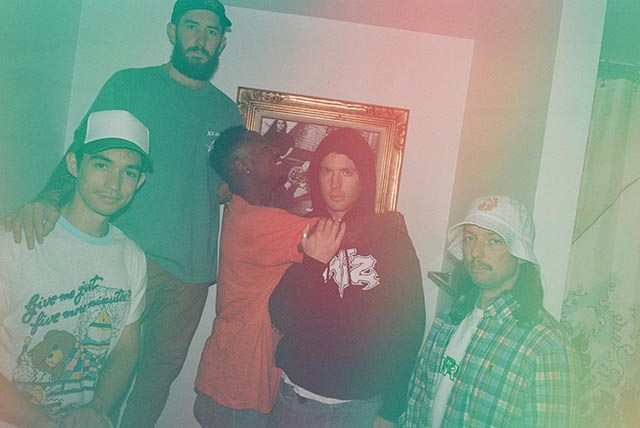 Turnstile have shared an animated music video directed and edited by the band’s own Daniel Fang for the song “Underwater Boi.” The track is taken from the group’s latest effort, Glow On. 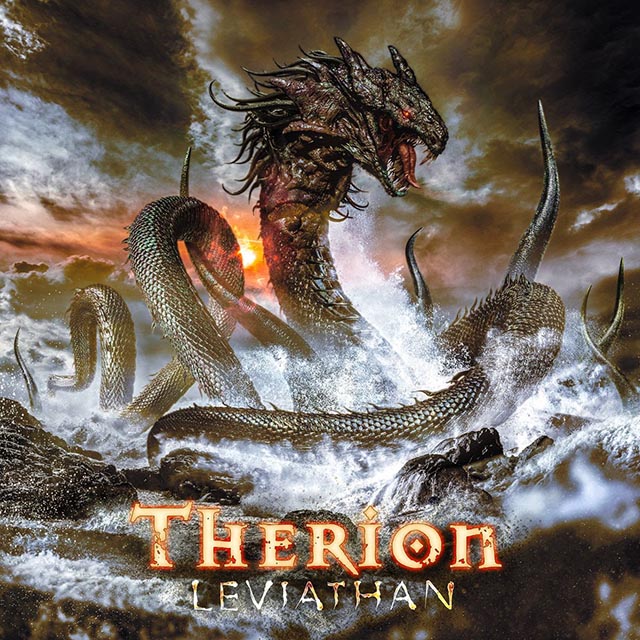