New Slipknot music has arrived! The group teased new music earlier this week, and now they dropped a new song. “The Chapeltown Rag,” was produced by Joe Baressi, and recorded during the sessions for the yet-to-be-announced new album.

“It’s classic Slipknot and it’s frenetic. But lyrically, it’s coming from a point of talking about the various manipulations that can happen when social media meets media itself. And the different ways that these manipulations can try to pull us in different directions, in the fact that we’re all becoming addicts to it, which is very, very dangerous.”

“‘The Chapeltown Rag’ facilitates a sort of mindset that you’re going to like: it’s along the barnburner side of things.”

The single will be performed tonight (5th) at Slipknot’s Knotfest Los Angeles, which will be livestreamed via this location. 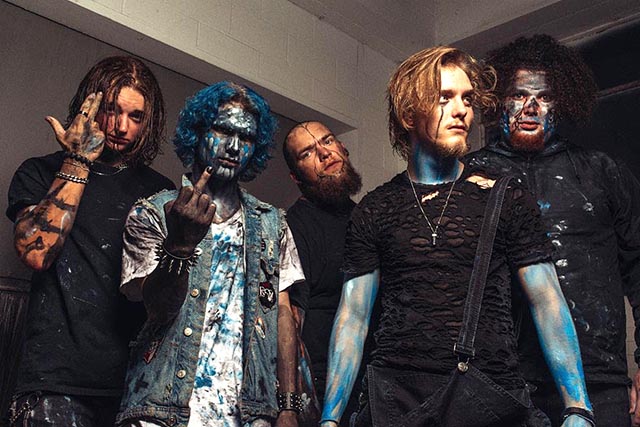