Swedish black metallers Mörk Gryning have announced their first album in fifteen years! Hinsides Vrede will be released on October 23rd via Season of Mist, which marks the group’s debut under the label. To celebrate the follow-up to 2005’s self-titled LP, the band has unveiled a music video for the first single, “Fältherren.”

“‘Fältherren’ is for me the essence of what MÖRK GRYNING is. Dark and brutal yet melodic and dynamic. Lyrically it’s based on ‘The Field Marshal,’ a song included in Modest Mussorgsky’s song cycle ‘Songs and dances of death.’ A part of the (translated from Russian) original lyric should suffice to explain its meaning: ‘Then, illuminated by moonlight, on her battle horse, shining with the whiteness of her bones, appeared Death; and in the silence, taking in moans and prayers, full of proud satisfaction, like a field marshal she circled around the place of battle.'”

01) The Depths of Chinnereth

03) Existence in a Dream

08) Sleeping in the Embers

12) On the Elysian Fields 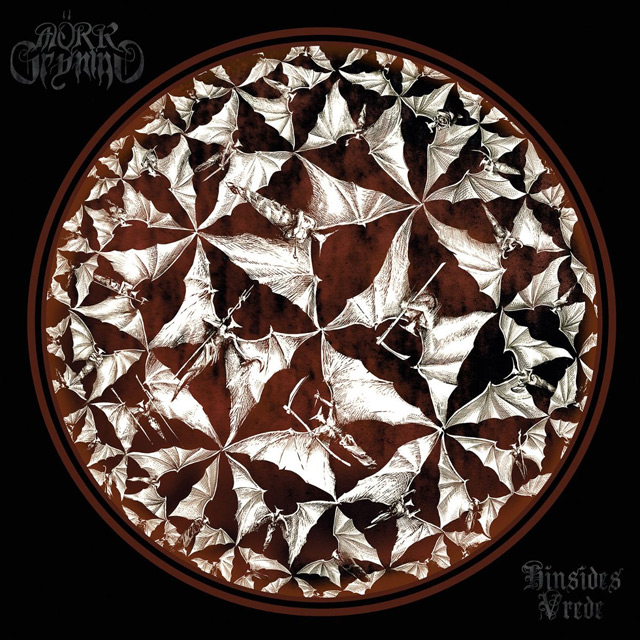