Frank Castle is a badass vigilante who’s out for blood after the murder of his wife and two kids after witnessing a killing. That’s the basis of The Punisher, a Marvel comic book character in a gritty and violent series. It’s been the subject of three film adaptations, none of which have been able to strike the right tone. Perhaps Netflix’s series might be able to do so when it lands on the streaming service later this year. Judging from the trailer, it’s off to a great start. Soundtracked by Metallica’s “One,” it starts off, as the song does, soft and acoustic, with Castle and his son playing guitar, as gunshots ring out and you see a knife being sharpened and bullets being discharged, you know things are about to get loud and violent, and they do. This looks like it’s going to be the most violent adaptation yet, and “One” is a great way to increase buzz. 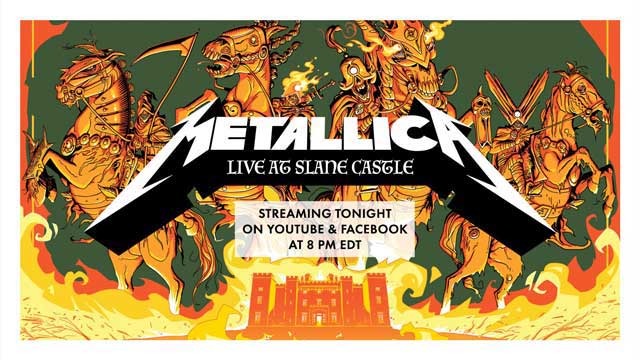 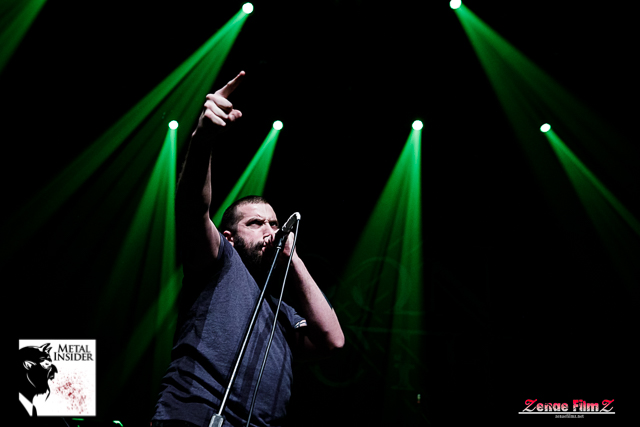