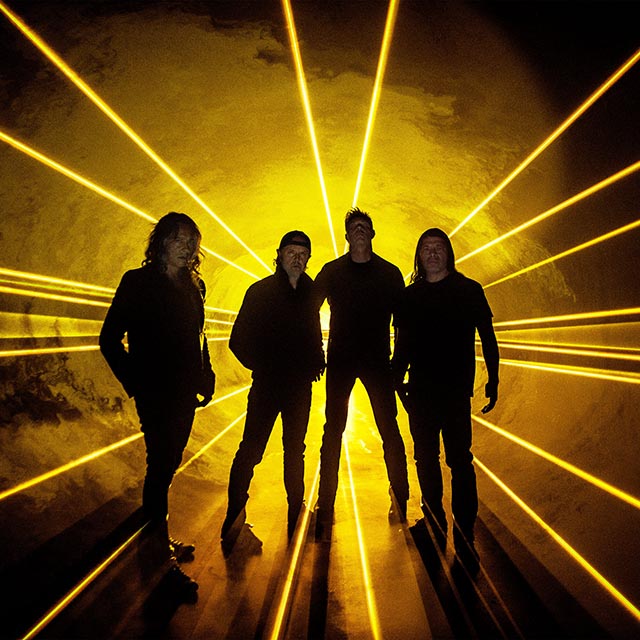 Metallica have surprised us this evening with the release of a Tim Saccenti-directed video for their new song, “Screaming Suicide.” The track is the second single taken from the legends’ upcoming album, 72 Seasons, out April 14th via the band’s own Blackened Recordings.

Vocalist/guitarist James Hetfield emphasized on the important meaning behind the song, stating:

“‘Screaming Suicide’ addresses the taboo word of suicide. The intention is to communicate about the darkness we feel inside. It’s ridiculous to think we should deny that we have these thoughts. At one point or another, I believe most people have thought about it. To face it is to speak the unspoken. If it’s a human experience, we should be able to talk about it. You are not alone.”