“Los Últimos Frikis”, is a documentary focused on the iconic Cuban heavy metal band Zeus. The doc was scored by Slayer co founder, and legendary drummer, Dave Lombardo. Lombardo is a Cuban American and is also a producer on the project.

Lombardo had this to say about his involvement in the film,

“I have always wanted to score a film,” Lombardo said of the project. “It’s been a goal of mine for many years now. When Nick told me his vision for this documentary, I was immediately intrigued by the story because it could have been mine. When he asked me to score the film, I didn’t hesitate to accept. It couldn’t have been a more perfect match for my debut at a new form of musical expression. I have been on a path of making music solely for myself and various bands for 37 years. This is for the people of my birthplace. This is for my blood and for healing.”

Watch the trailer below! 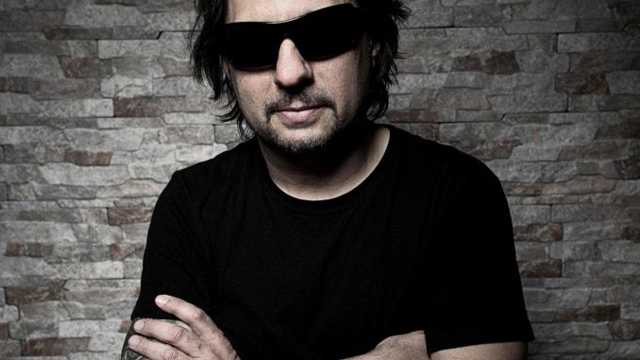