If you’ve ever listened to Megadeth’s “A Tout le Monde” and thought that despite it’s French title, it just wan’t international enough, your problem has been solved. Thanks to one of Metal Sucks‘ tipsters,  we now have a salsa cover of the song and a video to go with it that’s so low-budget, it makes a karaoke video look like a James Cameron film. The YouTube clip describes the vocalist as “feat. Latino tranny singer,” and we’re not going to claim that Carolina Valdes is a cross dresser or a “tranny,” just that she (he?) kills it and there is a “wig and accessory” person listed in the credits. We’ll let you jump to your own conclusion while watching this video, which has apparently existed since 2010. 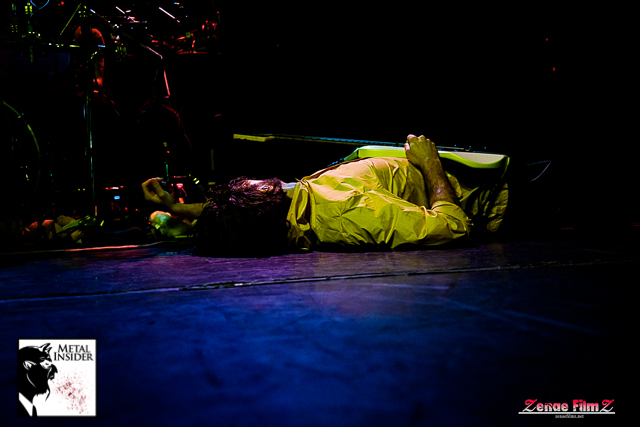