The German two-piece wall of noise and sludge Mantar just signed to Nuclear Blast in late November, and they’re hard at work on their second studio album Ode To The Flame, which is slated for a spring of 2016 release. We dug their set at this year’s Maryland Death Fest so we’re stoked to see what’s in store for this band.

“We never had any plans to think this big with the band, but for some strange reason people seem to dig it. Within just two years we got the chance to play shitloads of shows all over Europe and the USA and meet people from all over the world. Actually, we were not even 100% sure if we wanted to do another record, but there were so many people out there who were begging for more that we just gave it a shot.”

Judging by the teaser video below, they gave it a great shot. This new album follows their 2014 debut album, Death By Burning (which you can hear below), and is tentatively scheduled for a spring 2016 release. 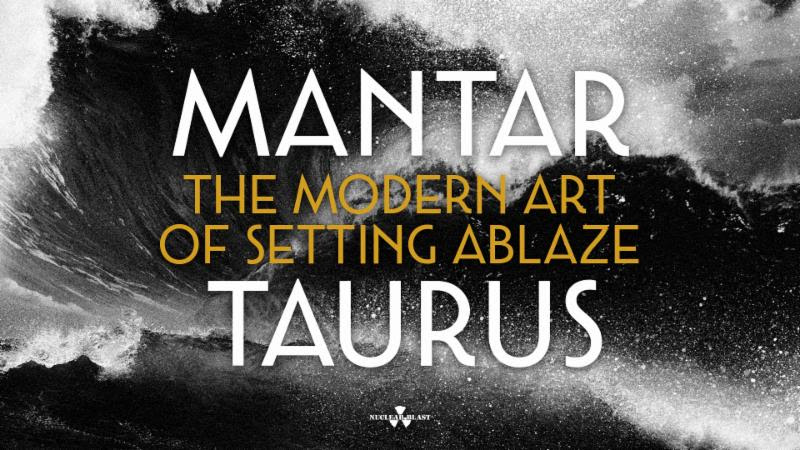