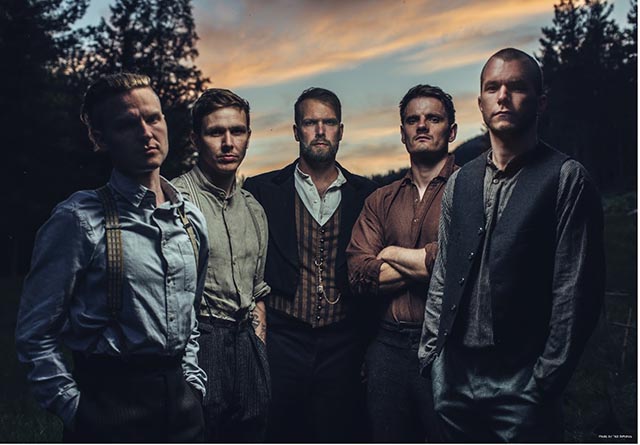 From Norway comes Leprous, a band who brings with it a new single and video for “Running Low” from the album, Aphelion, due August 27 via InsideOutMusic. The successor to 2019’s Pitfalls, Aphelion was conceived as the result of the global pandemic. According to Einar Solberg:

“We had no plans to start with a new album, then came Covid.”

Solberg comments on the new song:

“The initial idea for “Running Low” started when I had decided to force myself to write a sketch on my phone on a way up to a mountain top called “Himingen” in Telemark, Norway. It felt completely pointless while I was doing it, but when I came back, I was able to go further with it and actually structure it into a proper composition. Then we met up in Cederberg Studios together with the band to take it even further. This song is a proof that even the smallest sparks can turn into a big flame. Despite being a band who always wants to explore new territories, I believe “Running Low” can easily unite both our old and new fan base.”

Leprous will celebrate 20 years of existence with a spate of special European shows in December.

Watch Leprous’ “Running Low” below and pre-order the album here: 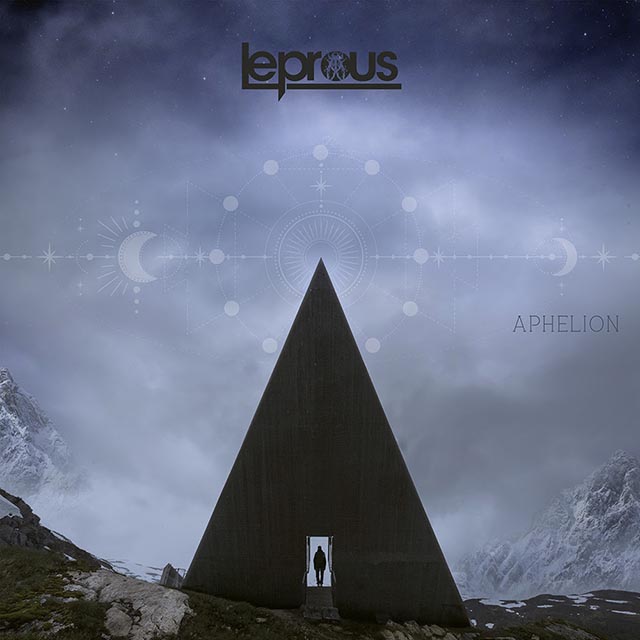 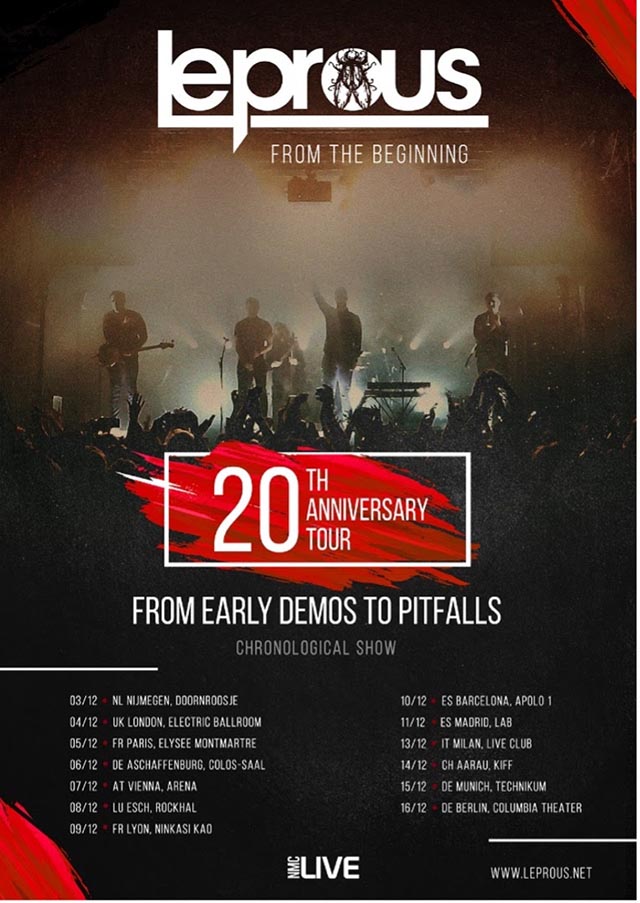