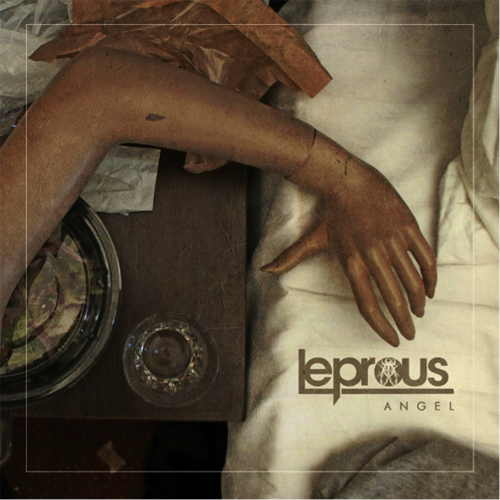 Leprous surprised us today with the group’s take on Massive Attack’s “Angel.” The Norwegian progressive rock outfit have premiered a music video of the cover song, which was directed by Costin Chioreanu/ Twilight13Media.

“There’s a first for everything, Leprous has made a cover version! Massive Attack has always been a big influence on me. To make something so rich out of something so simple has been their trademark, and it’s something with their atmosphere that just hits the right nerve in me. We’ve been playing this one live for a few months, and we’re super excited to finally release the song!”

Even if you’re not familiar with the original, it’s probably on your radar, as the moody, atmospheric track has been used in trailers, movies and TV shows, and also covered previously by The Dillinger Escape Plan:

The band will continue to support 2017’s Malina as they will embark on a Latin America trek late next month.

Check out the tour dates: 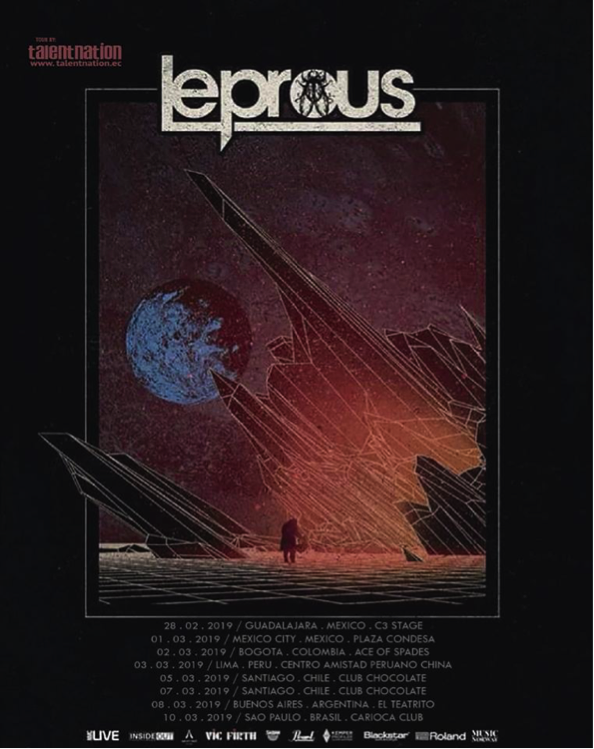