Aussie grind maniacs, King Parrot, are known for their unique style of music and videos since they debuted with Bite Your Head Off back in 2012; this year, they will release their new LP Dead Set via Housecore Records, which we discussed with Matt Young a few days back, pointing out that it’ll have a more serious approach than their debut album but that was only on the music.

Their newest video “Home is Where the Gutter is” brings back all the silliness they’ve been known for, with lots and lots of urination, douchebags being, well, douchebags and the hopes and dreams of a homeless guy.

Dead Set will be released on May 19th. 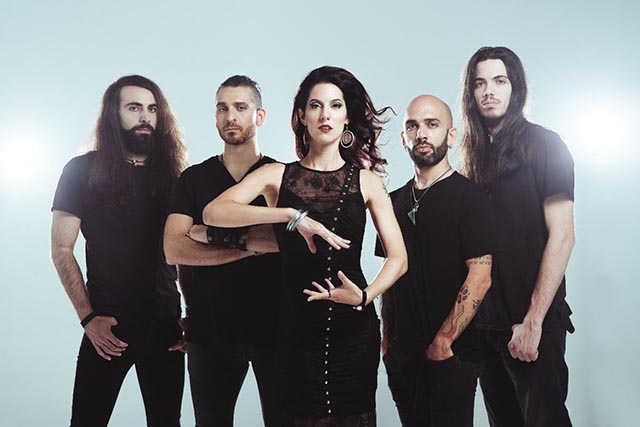